The Role of Resveratrol in Cancer Therapy – Dec 2017

"VITAMIN D" does not occur once in the PDF 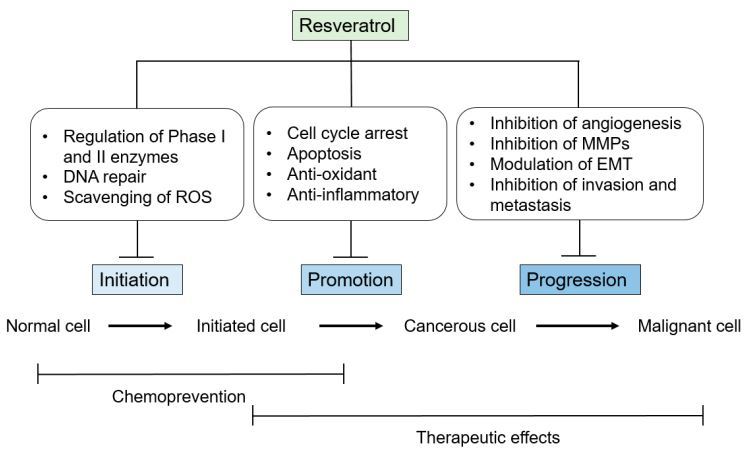 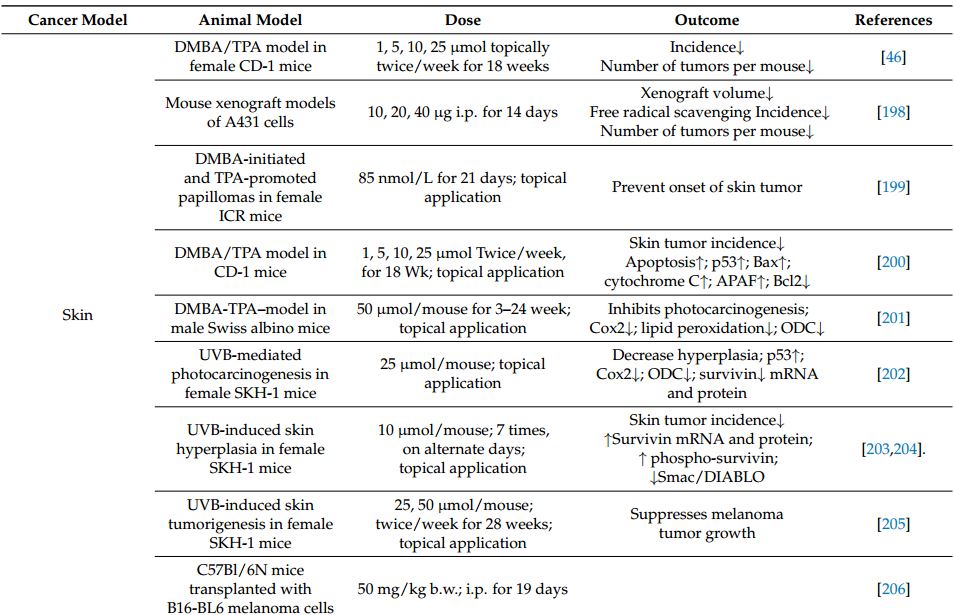 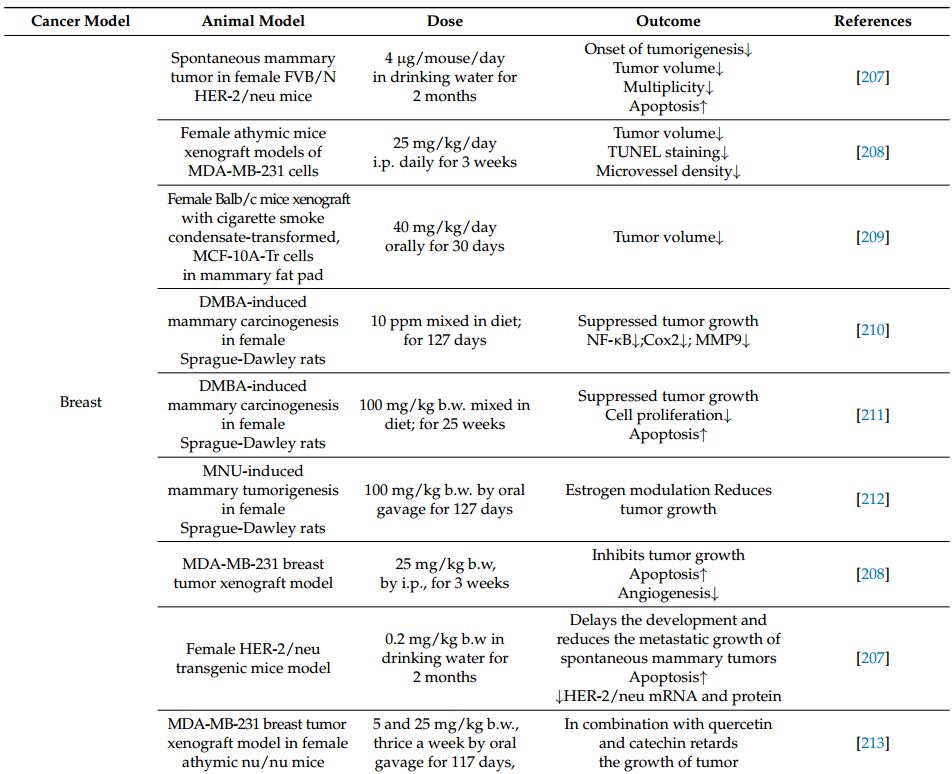 PDF also has tables for mouse cancers of Lung, Colon, and Liver


Natural product compounds have recently attracted significant attention from the scientific community for their potent effects against inflammation-driven diseases, including cancer. A significant amount of research, including preclinical, clinical, and epidemiological studies, has indicated that dietary consumption of polyphenols, found at high levels in cereals, pulses, vegetables, and fruits, may prevent the evolution of an array of diseases, including cancer. Cancer development is a carefully orchestrated progression where normal cells acquires mutations in their genetic makeup, which cause the cells to continuously grow, colonize, and metastasize to other organs such as the liver, lungs, colon, and brain. Compounds that modulate these oncogenic processes can be considered as potential anti-cancer agents that may ultimately make it to clinical application.

Resveratrol, a natural stilbene and a non-flavonoid polyphenol, is a phytoestrogen that possesses

It has been reported that resveratrol can reverse multidrug resistance in cancer cells, and, when used in combination with clinically used drugs, it can sensitize cancer cells to standard chemotherapeutic agents. Several novel analogs of resveratrol have been developed with improved anti-cancer activity, bioavailability, and pharmacokinetic profile. The current focus of this review is resveratrol's in vivo and in vitro effects in a variety of cancers, and intracellular molecular targets modulated by this polyphenol. This is also accompanied by a comprehensive update of the various clinical trials that have demonstrated it to be a promising therapeutic and chemopreventive agent.

Using a variety of in vivo and in vitro models, it has been proven that resveratrol is capable of attenuating the various stages of carcinogenesis, some of which are briefly described in Figure 2. A vast body of experimental in vivo and in vitro studies and a few clinical trials has presented evidence of resveratrol's great potential as an anti-cancer agent, both for the prevention and therapy of a large range of cancers.

Resveratrol has a very low toxicity, and, although it has multiple molecular targets, it acts on different protective and common pathways that are usually altered in a great number of tumors. This suggests that resveratrol may be more suitable for use as an anti-carcinogen and it can also effectively exert it antineoplastic effects in conjunction with diverse chemotherapeutics and targeted therapies.

The ability to prevent carcinogenesis includes the inhibition of oxidative stress, inflammation, and cancer-cell proliferation, and the activation of tightly regulated cell-death mechanisms. Due to the complexity and number of cellular processes involved, however, more studies must be performed ts completely understand how resveratrol could be used to prevent the development of cancer. Moreover, resveratrol's poor bioavailebility in humans has been a critical eoncern with regard th the translation of basic research findinga to the development of therapeutic agents. Although human clinical trials have produced positive findings, many conflicting results remain, which may be partly because of the dosing protocols employed. To augment resveratrol's bioavailability and as a potential adjuvant, active research should be focused on resveratrol delivery systems, formulations, and modulation ef resveratrol metabolism, end resveratrols possible intesactions with other compounds, as well as the development of more bioavailable analogs of the compound.

The Role of Resveratrol in Cancer Therapy – Dec 2017         Printer Friendly PDF this page! Follow this page for updates
This page is in the following categories (# of items in each category)
Cancer 252 Vitamin D Receptor 464 Resveratrol 44