To gain muscle, many studies have found that you need some of the following:
Exercise - just even walking (Intermittent high intensity exercise is much better)
Vitamin D - at least 800 IU/day,
Loading dose will show improvements in weeks instead of 4+ months
Protein - perhaps 1gm/kg/day in a form appropriate for existing stomach acid
Calcium - 300 mg?
Omega-3 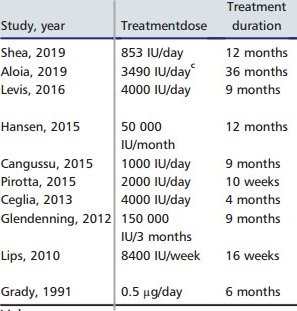 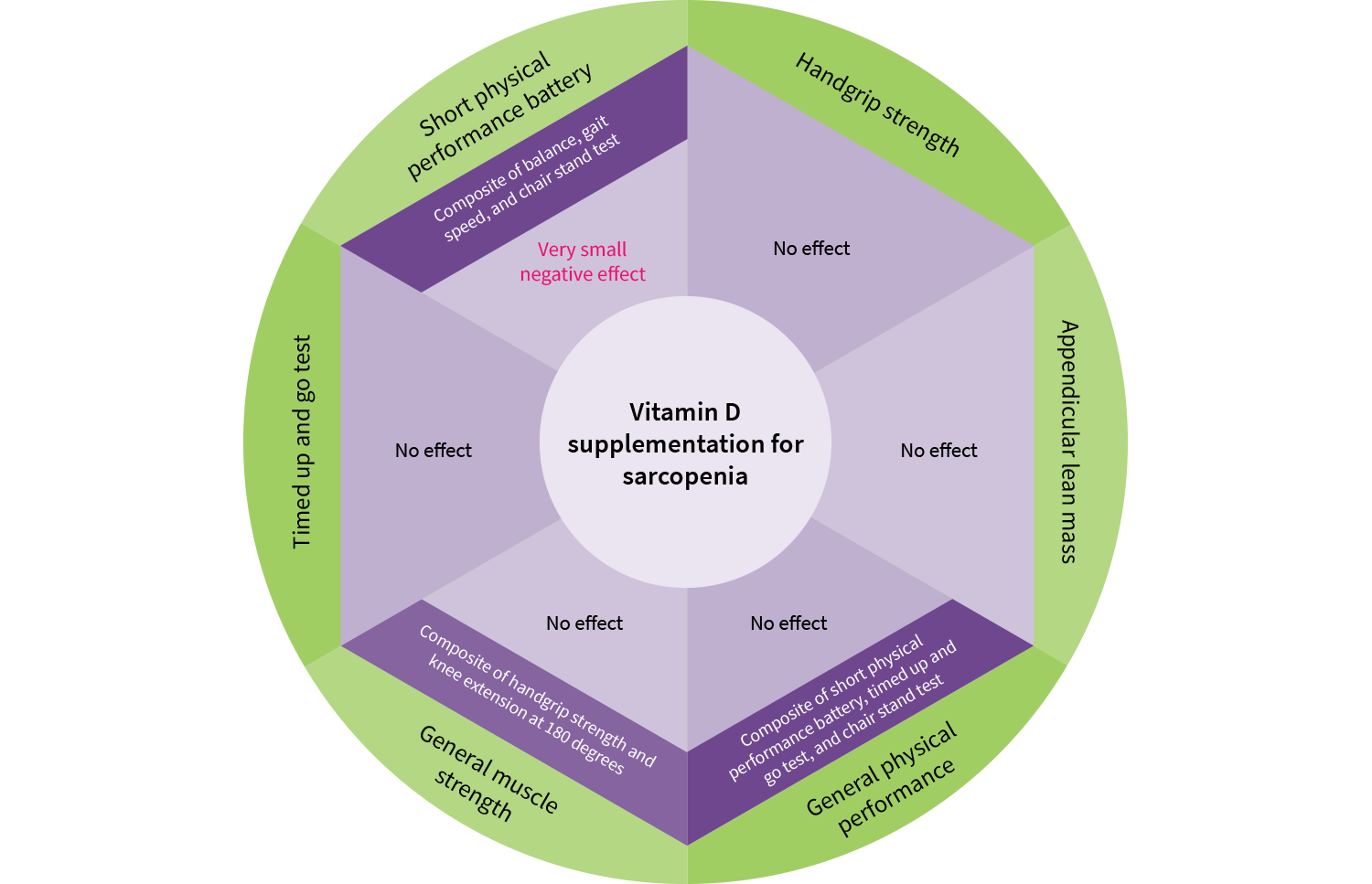 Conclusions: Vitamin D supplementation did not improve any sarcopenia indices in community-dwelling older adults and may compromise some aspects of physical performance. Future studies are warranted to investigate the impact of vitamin D supplementation on individual indices of SPPB, including mobility and balance, in older adults.
&nbspDownload the PDF from VitaminDWiki 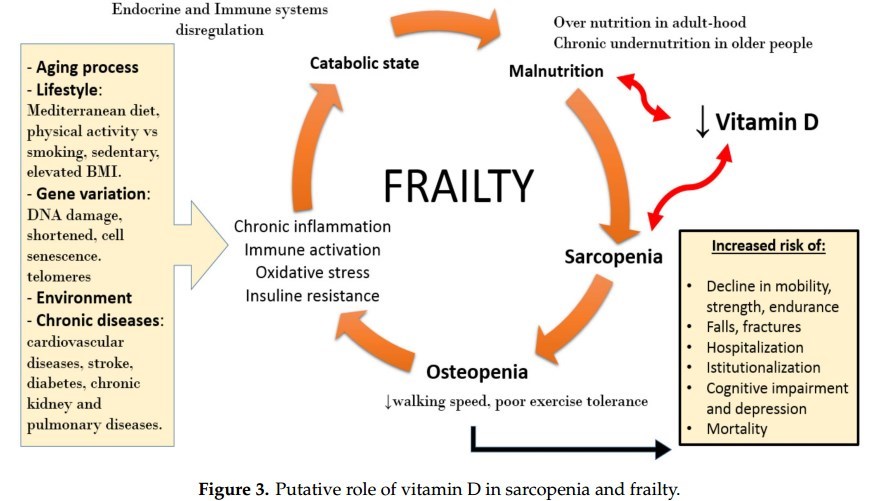 Objectives
Sarcopenia is a condition associated with progressive loss of skeletal muscle mass and function resulting in substantial negative health outcomes and disability in older adults. It is thus important that sarcopenia-related risk factors be explored. The present study was based upon the Asian Working Group on Sarcopenia 2019 (AWGS2019) criteria to assess whether vitamin D levels are a risk factor associated with sarcopenia in various ethnic groups in western China.

Participants: We included 4236 individuals that were 50 years of age or older from the West China Health and Aging Trend (WCHAT) study.

Measurements
An InBody 770 instrument was used for bioimpedance-based analyses of muscle mass, while a digital grip strength dynamometer was used for handgrip strength-based measurements of muscle strength. Physical performance was assessed based upon gait speed over 4 m. Other secondary variables were additionally analyzed as potentially relevant risk factors.


Rates in males and females were 26.66% and 20.05%, respectively. In males, a significant difference in vitamin D levels was detected when comparing individuals with and without sarcopenia, although no such relationship was detected in females. Following adjustment for confounding variables, binary logistic regression analyses revealed that inadequate vitamin D was able to independently predict sarcopenia risk only in males (OR=1.875,95%CI: 1.109–3.169, P=0.019).

Conclusions
Among middle-aged and older adults of multiple ethnicities in western China, we found that inadequate vitamin D was an independent predictor of sarcopenia risk specifically in males. 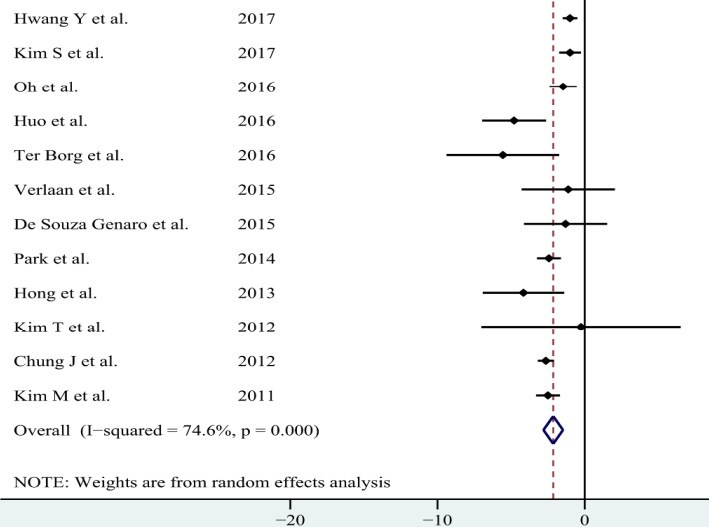 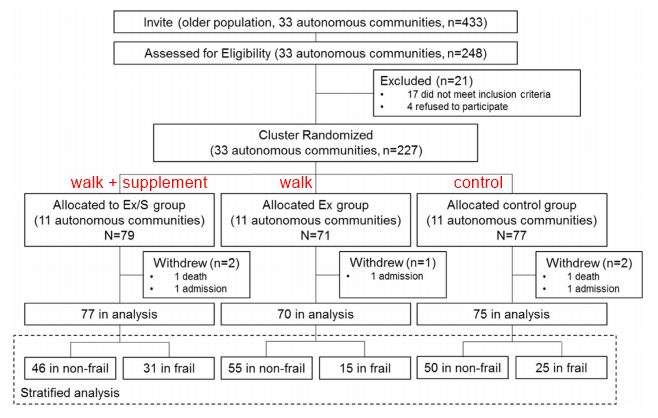 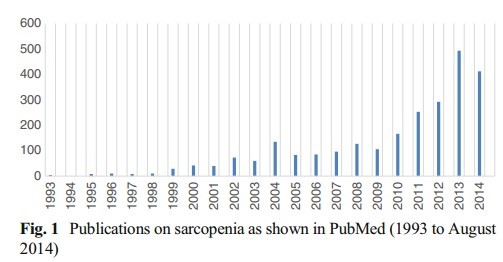