BACKGROUND: At the turn of the 20th century, women commonly died in childbirth due to rachitic pelvis. Although rickets virtually disappeared with the discovery of the hormone vitamin D, recent reports suggest vitamin D deficiency is widespread in industrialized nations. Poor muscular performance is an established symptom of vitamin D deficiency. The current U.S. cesarean birth rate is at an all-time high of 30.2%. We analyzed the relationship between maternal serum 25-hydroxyvitamin D[25(OH)D] status, and prevalence of primary cesarean section.

METHODS: Between 2005 and 2007, we measured maternal and infant serum 25(OH)D at birth and abstracted demographic and medical data from the maternal medical record at an urban teaching hospital (Boston, MA) with 2500 births per year. We enrolled 253 women, of whom 43 (17%) had a primary cesarean.

Researchers from Boston University School of Medicine (BUSM) and Boston Medical Center (BMC) found that pregnant women who are vitamin D deficient are also at an increased risk for delivering a baby by caesarean section as compared to pregnant women who are not vitamin D deficient. These findings currently appear on-line in the Journal of Clinical Endocrinology & Metabolism.

At the turn of the 20th century, women commonly died in childbirth due to "rachitic pelvis" rickets of the pelvis. While rickets virtually disappeared with the discovery of vitamin D, recent reports suggest that vitamin D deficiency is widespread in industrialized nations.

"In our analysis, pregnant women who were vitamin D deficient at the time of delivery had almost four times the odds of caesarean birth than women who were not deficient," said senior author Michael Holick, MD, PhD, director of the General Clinical Research Center and professor of medicine, physiology and biophysics at BUSM and Anne Merewood assistant professor of pediatrics at BUSM and lead author of the study.

According to Holick, one explanation for the findings is that vitamin D deficiency has been associated with proximal muscle weakness as well as suboptimal muscle performance and strength.

One study of SE Asia births found that 6.3% were due to cephalopelvic disproportion 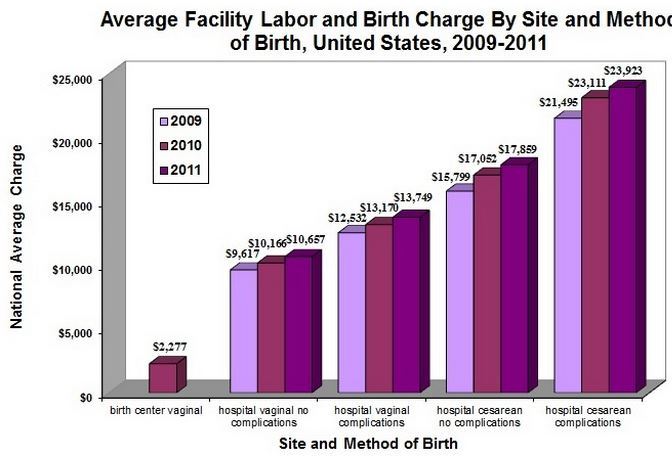