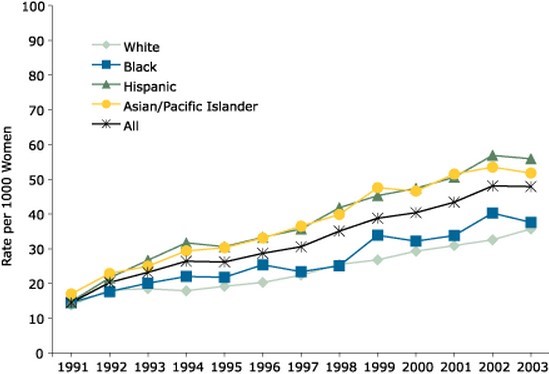 Racial/Ethnic Differences in the Percentage of Gestational Diabetes Mellitus Cases Attributable to Overweight and Obesity, Florida, 2004-2007 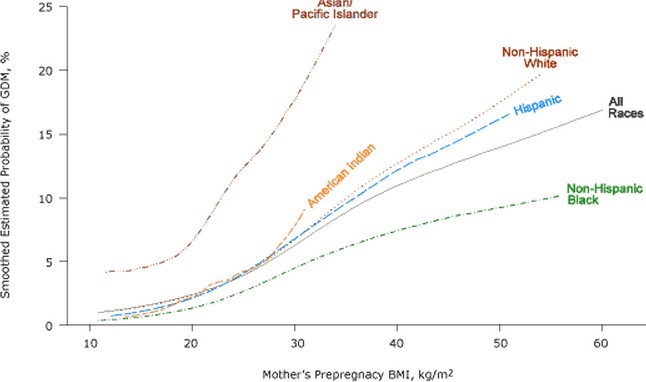 
OBJECTIVE:
The present study was designed to assess the effects of Ca+vitamin D supplementation on pregnancy outcomes in women with gestational diabetes mellitus (GDM).

DESIGN:
A randomized, double-blind, placebo-controlled trial was conducted among sixty women with GDM. Participants were divided into two groups to receive Ca+vitamin D supplements or placebo. Individuals in the Ca+vitamin D group (n 30) received 1000 mg Ca/d and two pearls containing 1250 µg (50 000 IU) of cholecalciferol (vitamin D3) during the intervention (one at study baseline and another at day 21 of the intervention); those in the placebo group (n 30) received two placebos of vitamin D at the mentioned times and placebos of Ca every day for 6 weeks. Pregnancy outcomes were determined.

SUBJECTS:
Sixty women with GDM and their newborns, living in Arak, Iran were enrolled.

Publisher charges $45 for the PDF

VitaminDWiki pages listed in BOTH the categories Diabetes and Pregnancy