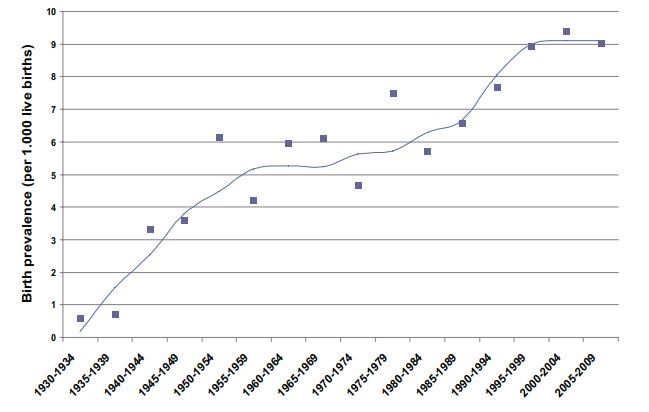 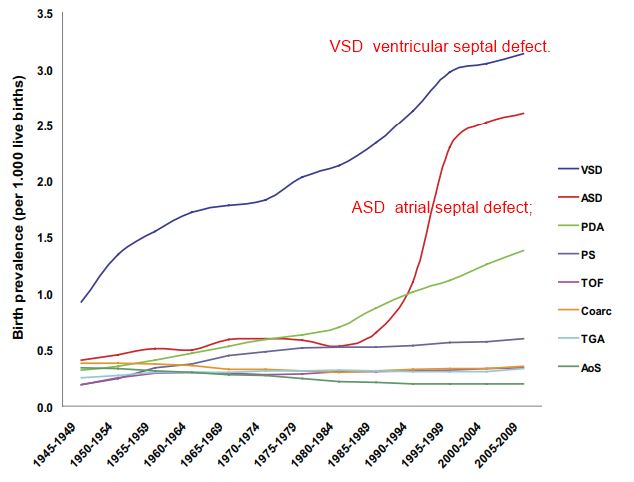 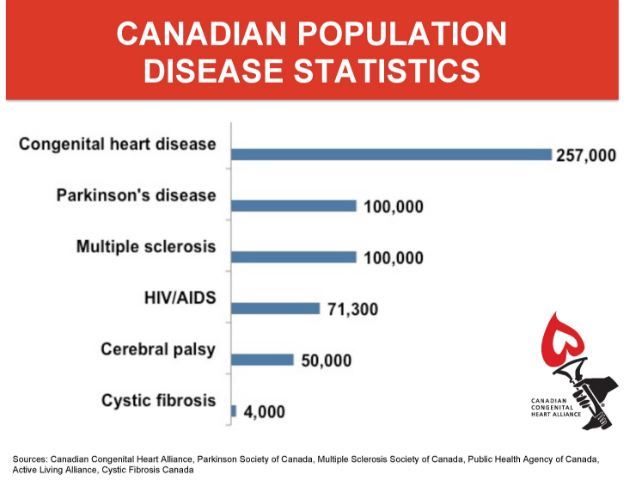 Should be able to greatly reduce congenital heart disease if restore vitamin D and omega-3 before conception.

If not, a loading dose of vitamin D early in the first trimester should help a lot.

Standard dosing of vitamin D, which starts about week 10 does not provide much benefit until week 20, long past the time which it can reduce congenital heart disease.

Pages listed in BOTH of the categories Diabetes and Pregnancy


Thus, on average, we would only save $230 in average medical birth costs if totally eliminated Congenital heart defects
Preventing premature births is far more cost effective than preventing CHD

(Cached) Printer Friendly PDF this page! Follow this page for updates
This page is in the following categories (# of items in each category)
Pregnancy 743 Diabetes 447
Edit Comments Files 4