Glyphosate and Vitamin D - many studies


(More Glyphosate info below this box)
Learn how Vitamin D is essential for good health
Watch a 5 minute video "Does Less Sun Mean more Disease?"
Browse for other Health Problems and D in left column or here
see also Supplementing and More in the menu at the top of every page
If you have a disease associated with low Vit D take Vit D
Raising your Vit D levels will substantially prevent other low-Vit D health problems
Proof that Vitamin D Works   Getting Vitamin D into your body

https://www.nytimes.com/2017/09/21/business/monsanto-dicamba-weed-killer.html?_r=0URL]
The replacement may be worse than Roundup in many ways

Farmers have been reluctant to use DiCamba (problems on own farm, neighboring farm, and state)
Monsanto now giving $5/acre reward if a farmer uses it (it costs $11/acre)
Farmers Incentivized With Cash to Spray New Poison Mercola

Reduce minerals such as Zinc and Magnesium needed by Vitamin D

See also web - banned in many countries, but not the US (yet)

Why You Need Glycine: A Panel Discussion Masterjohn Jan 2018 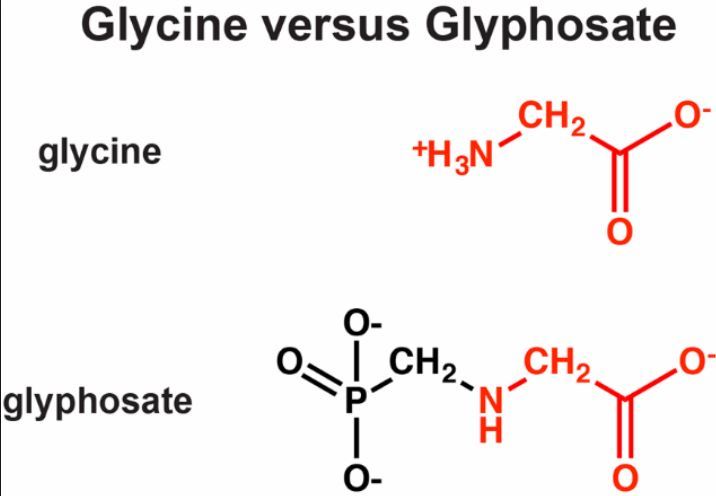 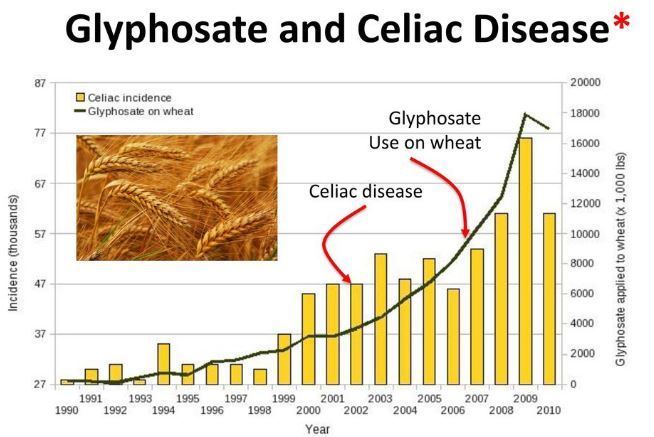 All items in Glyphosate category in VitaminDWiki

There have been 7664 visits to this page