Highlights from Green Information and the study

This study does not show a problem with GMO corn, but just the problem of GMO corn grown with Roundup..

This study does not show a problem with GMO food either – but does raise some serious suspicions about what else the public had not being told. 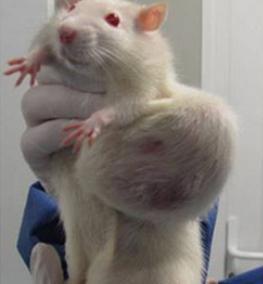 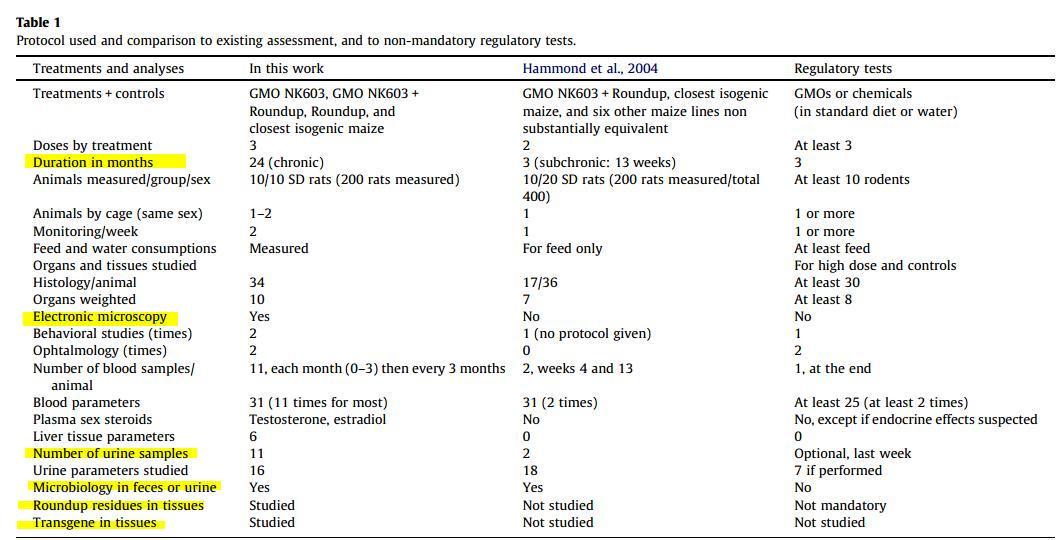 See previous reports of this paper in Sept 2012

Journal Retraction of Séralini GMO-Cancer Study Is Illicit, Unscientific, and Unethical
After a former Monsanto Employee was hired to the editorial board of the journal
Apparently the only thing wrong with the paper was that it failed to show the tumors on the control rats. Data was fine
Interesting publication 6 months before Monsanto Targets the Heart of Science: The Goodman Affair

Off Topic GMO Roundup Corn causes lots of cancer and other problems in rats – Dec 2012         Printer Friendly PDF this page! Follow this page for updates
This page is in the following categories (# of items in each category)
Cancer - Breast 236 Off Topic 134 Glyphosate 26

Off Topic: GMOs labeling laws by states will not be legal – passed by US Hous...