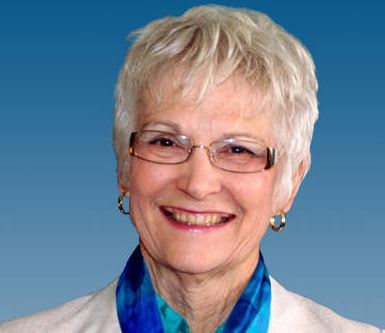 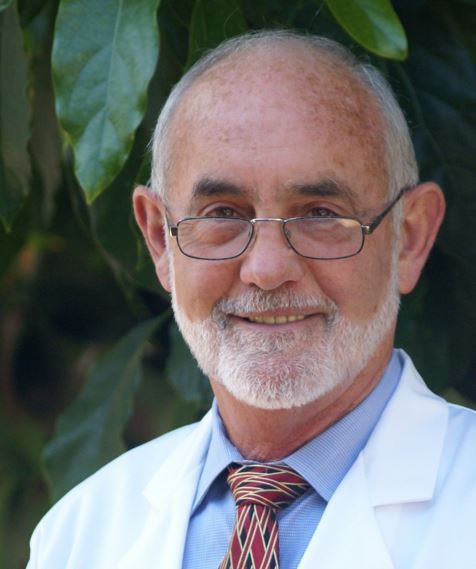 Episode notes by Dr. Cannell of Vitamin D Council
Baggerly is the head of GrassrootsHealth, a fellow non-profit organization focusing on migrating vitamin D research into practice. Though faced with many challenges along the way, Baggerly and team found that pregnant women, their physicians and the institutions were ready to begin implementing vitamin D education, testing and supplementation into their prenatal regimen.

In this episode, Baggerly discusses the success of her vitamin D program for pregnant women in South Carolina and provides insight on a study in which she played an instrumental role in publishing regarding vitamin D status and premature birth risk.

Notes by Henry Lahore of VitaminDWiki 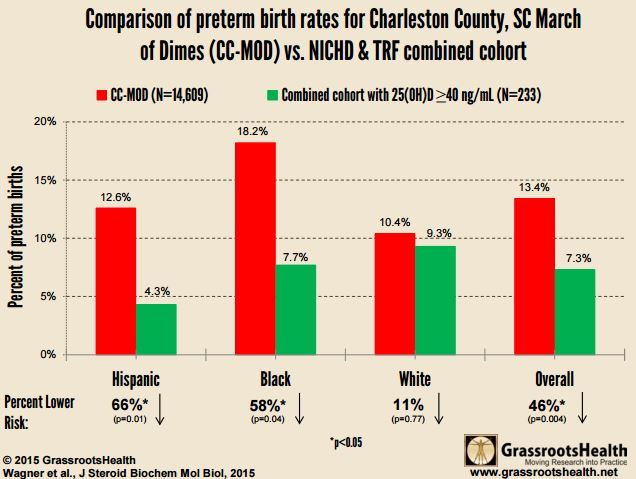 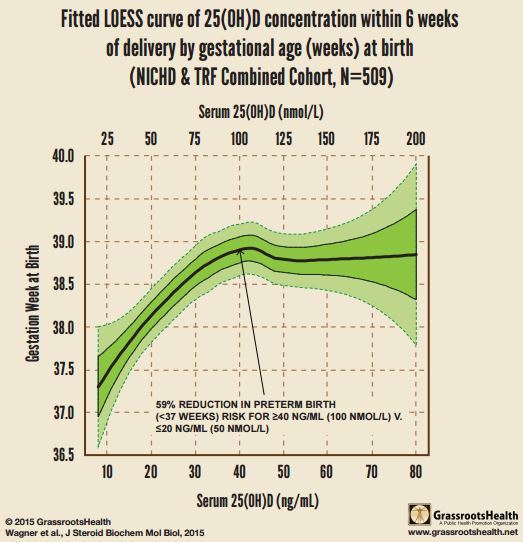 Most of the white women already had 30 ng of vitamin D, so not as much reduction in pre-term bith
Study at 40 ng was confirmed 2 ways – the data and March of Dimes

Compliance: Phone encouragement does not seem to help, have online chat room

Funding for South Carolina was by Managed Care Insurance

Dr. Cannell would like to have children continue to be on vitamin D – but nothing is funded, or implemented

Dr. Cannell believes Vitamin D is needed by toddler, wherease 98% of researchers believe that Autisim is lack of D during pregnancy

Dr. Cannell: Probably should have only 1 claim – premature birth, will be easier for people to understand than 10 claims

She wants to tell journals that It is essential that Vitamin D analysis be done on outcome serum levels, not dosing levels
e.g. 40 ng, not 4,000 IU dosing 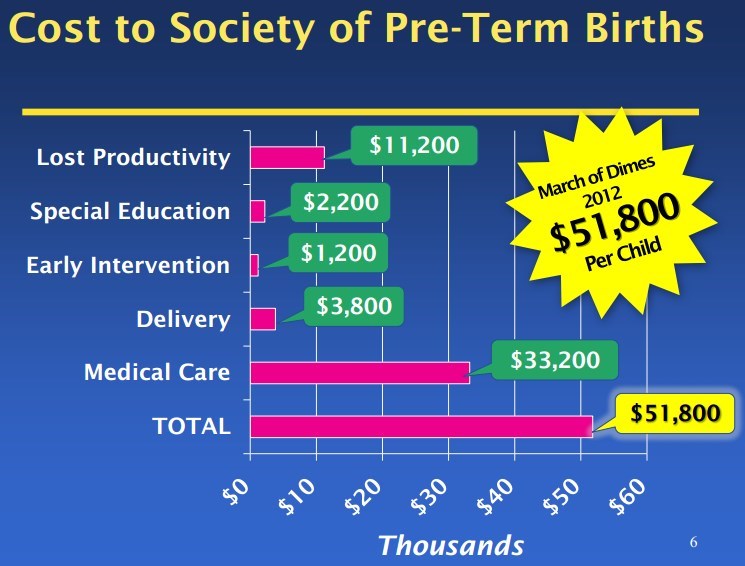 Intervention during Pregnancy studies on VitaminDWiki

Vitamin D is being used to prevent premature births – Baggerly interview – Dec 2015         Printer Friendly PDF this page! Follow this page for updates
This page is in the following categories (# of items in each category)
Pregnancy 813 Top news 885