The controversial role of vitamin D as an antioxidant: results from randomised controlled trials 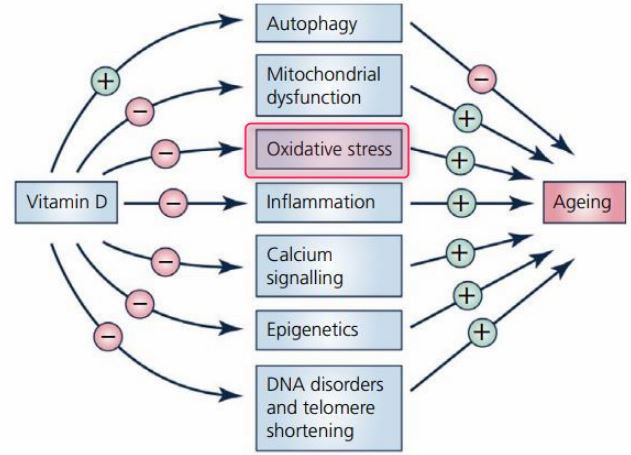 
Pages listed in BOTH the categories Omega-3 and Inflammation

Some studies published after the current study was submitted 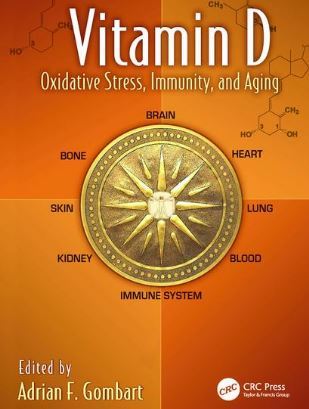 
Increased oxidative stress has been implicated as a potential causal factor in the development of several diseases. In the last decade, an extensive literature has been produced on vitamin D, not limited to its well-known function like a steroid hormone on skeletal tissue, but for its potential pleiotropic role in human health. Several researchers have suggested relationships between vitamin D intake and health outcomes such as cancer prevention and increased immunity, or possible role in preventing diabetes, and in inflammation. Little is known about its antioxidant effect. The aim of the present review was to explore major evidence regarding the potential scavenger capacity of vitamin D in high-evidence human studies. Studies considered by the present review suggest that the potential role of vitamin D as an antioxidant could not be confirmed. Current literature showed controversial effects about the ability of cholecalciferol to prevent or ameliorate oxidative stress biomarkers, and there is need of further and high-quality studies testing the antioxidant effect of vitamin D supplementation.

Is Vitamin D an antioxidant – more studies needed – Oct 2018         Printer Friendly PDF this page! Follow this page for updates
This page is in the following categories (# of items in each category)
Inflammation 142