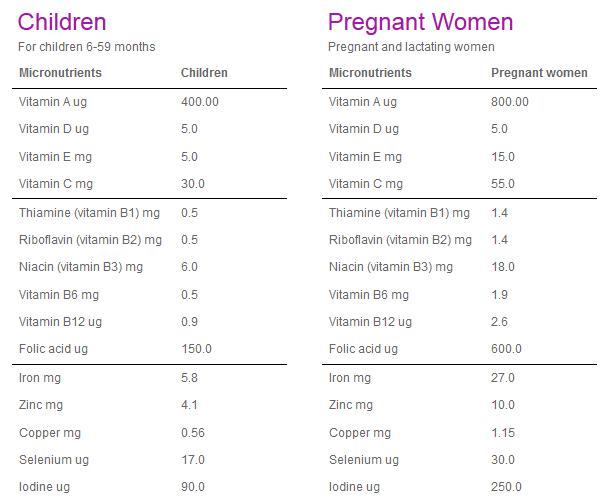 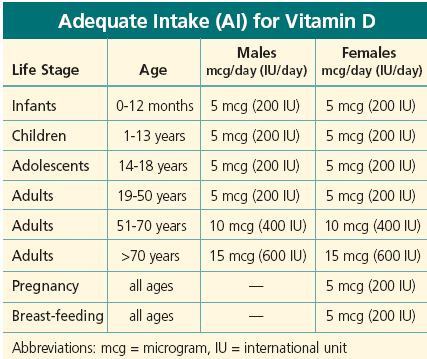 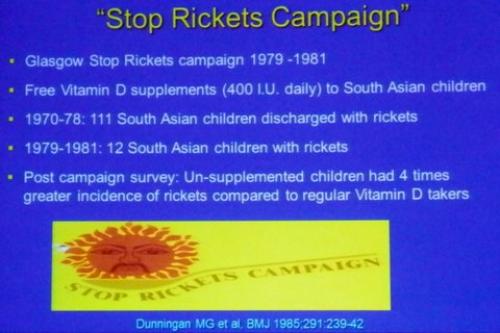 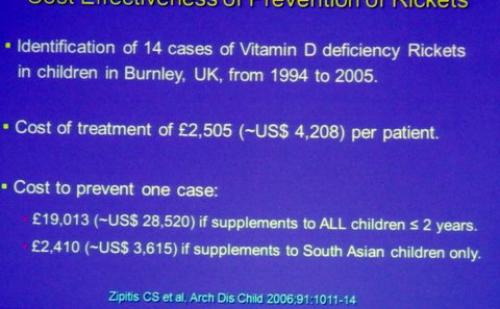 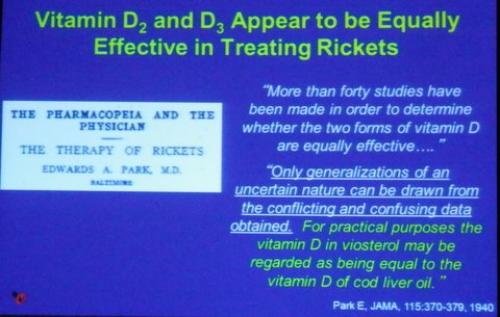 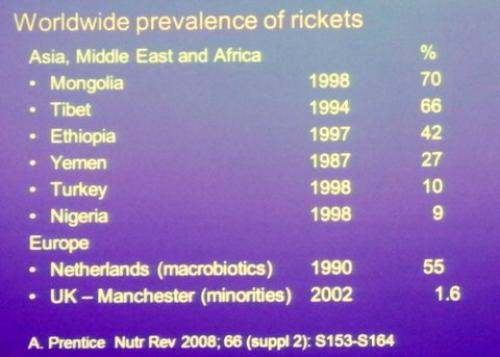 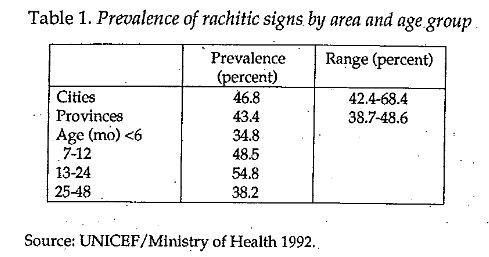 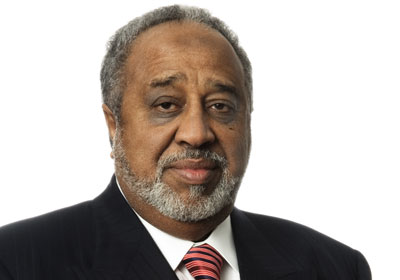 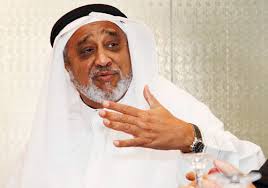 Overview of Rickets and vitamin D contains the following summary
Rate of rickets is usually < 0.1% of births, unless dark skin or breastfed
Rate of rickets has greatly increased with the drop in vitamin D levels during the past 40 years
400 IU can prevent/treat most rickets Turkey gave vitamin D to EVERY child and eliminated Rickets
A low serum level of vitamin D does not indicate rickets
Sometimes rickets is also associated with a poor vitamin D receptor
Giving enough Vitamin D to the mother PREVENTS Rickets
Rate of rickets in some countries varies from 10% to 70% (typically poor health overall)
Rickets has been more than doubling in many countries
Rickets is strongly associated with severe breathing problems (weak ribs)
Bowed legs is not the primary indication of rickets    (3 other indications of rickets are seen more often)
Some Rickets is due to poor genes - Vitamin D needed lifelong – June 2020
Vitamin D and Rickets consensus took 80 years

Title revision of March 2020 caused the visitor count to reset.
There have actually been 25484 visitors to this page since it was originally made

Overview of Rickets and Vitamin DRickets reduced 60X - lessons learned by Turkey 2011Mongolian women have the lowest levels of vitamin D in the world – Sept 2013RDA of Vitamins and minerals reduced incarceration by 2,993 dollars per priso...16th Vitamin D Workshop and Vitamin D portion of ENDO June 2013Breastfed Infants in Iowa got very little vitamin D, especially if winter or ...Rickets and vitamin D overview – Lancet 2003Previous VitaminDWiki NewsVitamins D and A, before and after birth – March 2013VitaminDWiki News for May 2013Rickets: Less costly to prevent than to treat SE Asians in UK – 2006Vitamin D deficiency spares no body part – NE Asia – Jan 2013