VitaminDWiki News for May 2013

Top new VitaminDWiki pages in May 2013

http://is.gd/VitaminDMay2013 is the home of this newsletter, were it can be read in 66+ languages 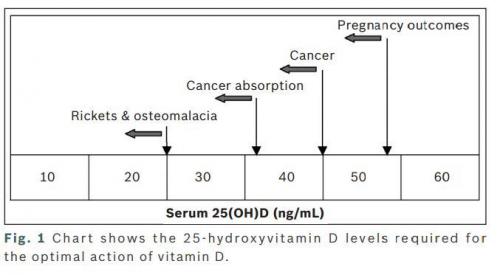 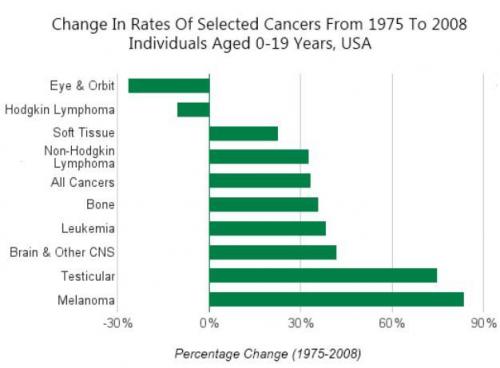 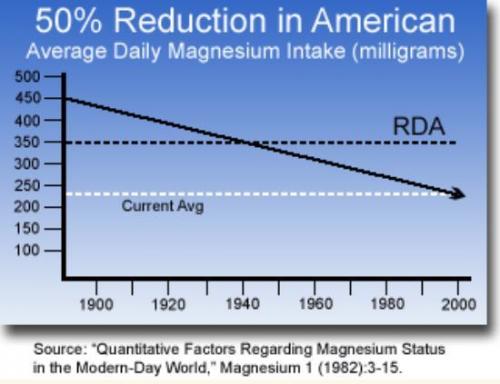 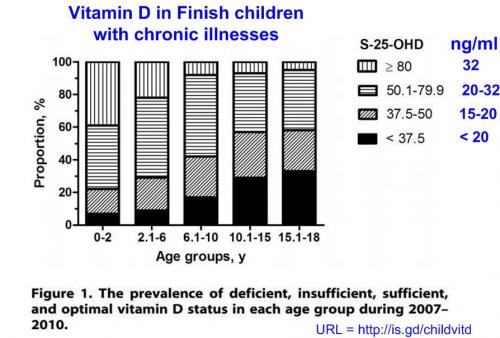 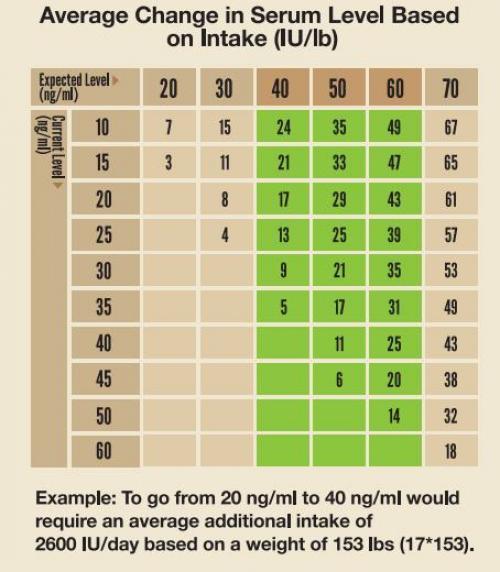 Update of Vitamin D Recommendations around the world - IU and ng, the ng summary 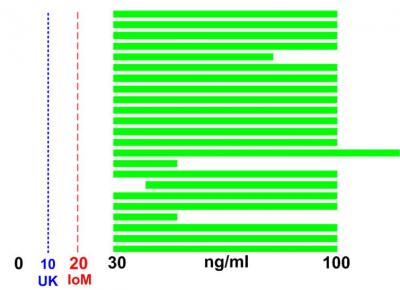 Links at VitaminDWiki added in May

Some of the interesting studies behind paywalls this month
Vitamin D statement by Society for Adolescent Health and Medicine – behind paywall July 2013
March of Dimes pays for study of Vitamin D, but results are behind a paywall -May 2013
Vitamin D protects against many types of health problems – review May 2013

What's happening (or not happening)
Attending 16th Vitamin D Workshop and Vitamin D portion of ENDO June 2013 in San Francisco
Creating a 5 minute animation to show people why and how they should get more vitamin D
Let's bring back Vitamin D Hoped to collaborate on restoring vitamin D levels around the world, especially to those at risk 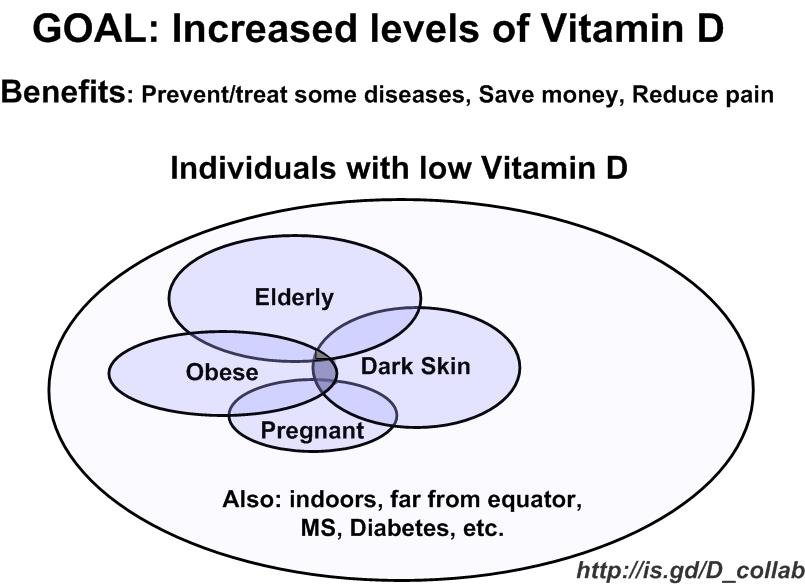 VitaminDWiki News for May 2013         Printer Friendly PDF this page! Follow this page for updates