Benefits of Omega-3 on brain development

Omega-3 and Cognition (items in both categories in VitaminDWiki)

Methods Medline, Embase, selected databases and websites were searched for documents published between 2010 and 2015.

Conclusion Literature on nutrition of lactating women and its effect on their infants/ later health with respect to metabolic programming outcomes appeared to be scarce, and focused mostly on supplementation of LC-PUFA's. No recent guidelines or recommendations were available, highlighting the significant research gaps regarding this topic.

Publisher wants $50 for the PDF

The United States menhaden oil annual production is sufficient to supply all of the recommended long chain Omega-3s for Americans over 55 with coronary heart disease (CHD) and pregnant and lactating women. According to a recent study, the utilization of preventable intake levels could potentially save up to $1.7 billion annually in hospital costs alone. In addition, the remaining oil could be used to support a culture of enough Atlantic salmon to provide every pregnant and lactating woman in the U.S. with 8-12 ounces of fish per week, as recommended by the Food and Drug Administration (FDA), throughout the duration of pregnancy and lactation. Based on the FDA's quantitative assessment, this may result in a net increase of IQ by 5.5 points in children and improve their early age verbal development. 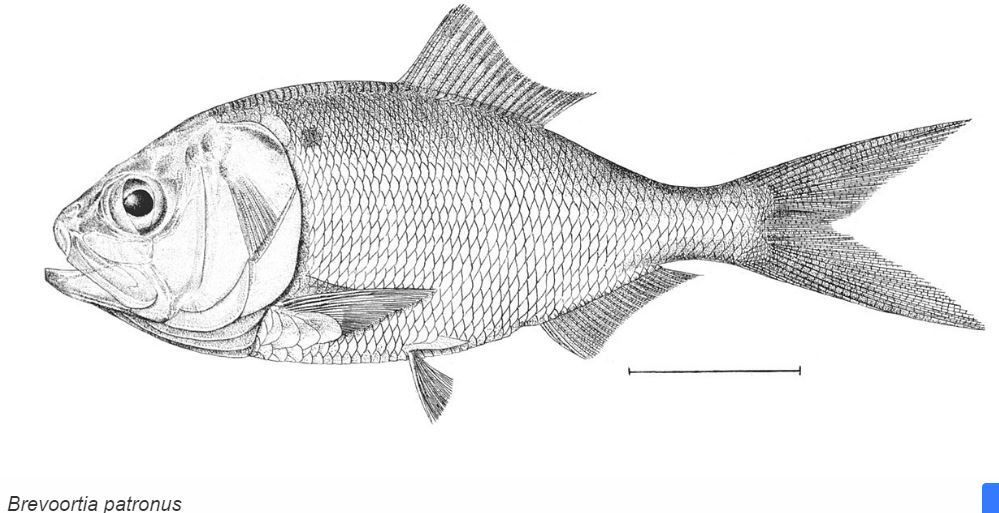 This study investigated the effects of docosahexaenoic acid (DHA) supplementation on the fatty acid composition of breast milk and plasma concentrations in lactating women and their infants. Eighty-nine lactating women 4-6 weeks post-partum received placebo, 200 mg or 400 mg DHA for 6 weeks with usual diets. Breast milk fatty acids and maternal plasma fatty acids were measured at the beginning and end of the study and infant plasma at the end of the study. Breast milk and maternal plasma DHA were significantly greater with 200 mg and 400 mg DHA compared with placebo (50% and 123% breast milk p<0.05; 71% and 101% plasma, p<0.0001), respectively. Infant plasma omega 6:3 and arachidonic acid (AA):DHA were significantly greater in the placebo group compared to both supplement groups (67% and 106%; 71% and 116%, respectively, p<0.05). DHA supplementation impacts infant fatty acids important for brain development and breast milk fatty acid composition.

IQ levels around the world are falling (perhaps lower Vitamin D, Iodine, or O...Infants getting 1 g of Omega-3 for 12 weeks got better brains – RCT March 2017