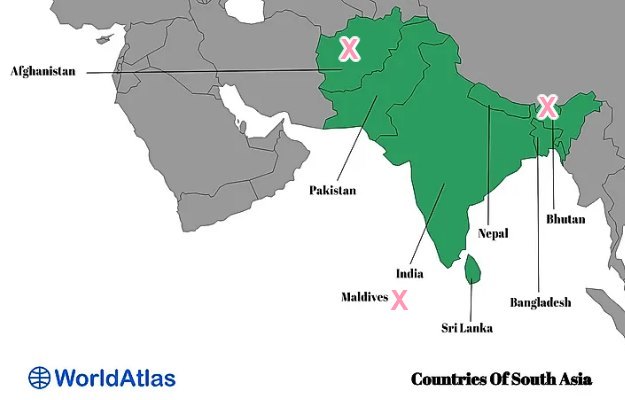 High prevalence of vitamin D deficiency among the South Asian adults:
a systematic review and meta-analysis

Background: Vitamin-D deficiency is linked to a wide range of chronic and infectious diseases. Body of literature suggested that the prevalence of this deficiency can have geographical variation. Although vitamin D deficiency is frequently reported in the South Asian population, the scarcity of systematic reviews and meta-analysis means the true extent of the disease and the underlying factors causing it are poorly characterized.

Methods: A systematic search was performed using two databases (PubMed and Scopus) and one search engine (Google Scholar) for original studies on the South Asian population (published from January 1, 2001, to December 31, 2019). Following the search, a random effect meta-analysis was performed to calculate population-level weighted average, the pooled prevalence of deficiency, and heterogeneity of vitamin D among different countries and genders; in addition to South Asia as a whole.

Results: Our study, based on our selection criteria was narrowed down to a total of 44,717 participants; which spanned over 65 studies from five South Asian countries. Overall, the pooled prevalence of deficiency was 68% [95% CI: 64 to 72%] with significant heterogeneity (I2 = 98%; p = 0.00). The average level of vitamin D ranged from 4.7 to 32 ng/mL, with a weighted mean of 19.15 ng/mL (weighted standard deviation 11.59 ng/mL). The highest prevalence of vitamin D deficiency was found in

This finding indicated a high degree of heterogeneity among the population. (I2 = 98.76%), Furthermore, a gender-wise analysis suggested that in South Asia, the prevalence of vitamin D deficiency was higher in females than males.

Conclusion: Our findings reveal highly prevalent and variable vitamin D deficiency among the adults of different South Asian countries. Findings from this review would be helpful to generate hypotheses and explore the factors affecting the inter-country

VitaminDWiki pages containing INDIA in title (48 as of March 2022)

VitaminDWiki pages containing PAKISTAN in title (6 as of Oct 2021)

Need much more than 20 ng