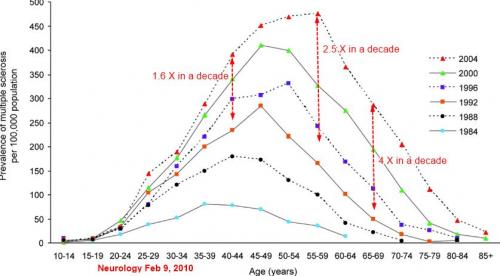 1000 IU per kg Vitamin D for autoimmune diseases – Coimbra Aug 2013         Printer Friendly PDF this page! Follow this page for updates
This page is in the following categories (# of items in each category)
Multiple Sclerosis 381 Autoimmune 186 Parkinson 95 Intervention 752 Top news 889 Optimum 95