Could Canada cause multiple sclerosis? Macleans

Snips from comments on the article are interesting 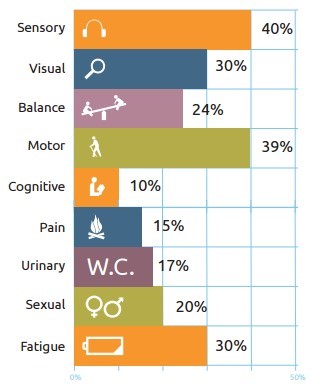 Could Canada cause multiple sclerosis (MS increased 2X in 5 years) - April 2015         Printer Friendly PDF this page! Follow this page for updates
This page is in the following categories (# of items in each category)
Multiple Sclerosis 381 Vitamin D in Canada 49

Canadian Paediatric Society – vitamin D recommendations unchanged since 2007 ...Optimal level of vitamin D is 40 ng, 93 percent of Canadians do not have opti...Sun is needed, but as with ice cream, getting too much can cause problems – A...