A CLEVER NEW STRATEGY FOR TREATING CANCER, THANKS TO DARWIN Wired Magazine

Do not try to kill Prostate Cancer, but just keep it contained - dose only when needed

They describe how tumor cells compete with healthy cells for energy resources such as the glucose that fuels them.

"Tumor cells vie against each other for resources. They turned to game theory to plot this dynamic and plugged the numbers into the Lotka-‑Volterra equations."

Very simple bang-bang control equation( like a simple air conditioner control)
Start Dose when PSA>X, Stop does when PSA <X/2
FDA cannot obeject - since FDA does not police the dosing schedule, only the dosing amount
Wonder if the dose were changed continously instead of bang-bang
might have better response with lower energy (drug) cost

"at least 128 different DNA mutations in various kidney tumor samples from one patient, for instance. There's some evidence that the more mutations there are, the more aggressive a cancer tends to be, suggesting a higher chance that one of these DNA changes will confer tumor cells with the potential to be drug-resistant. Given technological advances, it’s not too far-fetched to think that within the coming decade, doctors will routinely measure the amount of mutations in their patients’ tumors"

"During treatment breaks, the thinking goes, the fuel-hungry resistant cells are outcompeted by drug-‑sensitive cells, which need fewer resources to thrive."

Cancer category starts with the following

Chemotherapy might be amplified by vitamin D has the following chart 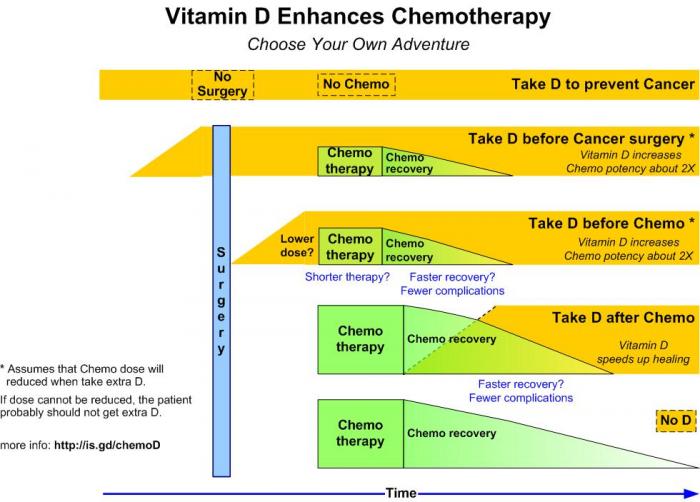 Refresh Print
Edit
See any problem with this page? Report it (WORKS NOV 2021)