INTRODUCTION: Ultra-orthodox Jewish lifestyle encourages modest dress and indoor scholarly activity. As such, it represents a risk factor for vitamin-D deficiency, a worldwide problem previously underestimated in sunny countries. Our aim was to characterize the vitamin-D status of religious Jewish males according to sun exposure and outdoor activity, and study the correlation between serum 25-hydroxyvitamin D (25(OH) D) and PTH level.

Weekly outdoor activity time and degree of sun exposure were estimated by questionnaire. 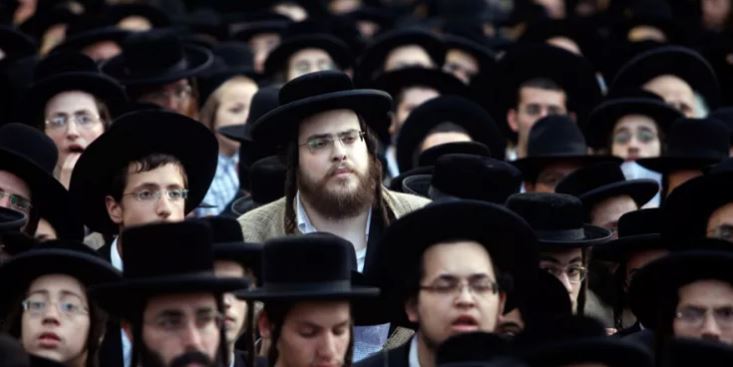 Items found: 22
Title change made Dec 2021 caused the visitor count to reset.
There have actually been

visitors to this page since it was originally made
Ultra-orthodox Jews also suffer from 10 ng vitamin D levels (cloth) – Nov 2010         Printer Friendly PDF this page! Follow this page for updates
This page is in the following categories (# of items in each category)