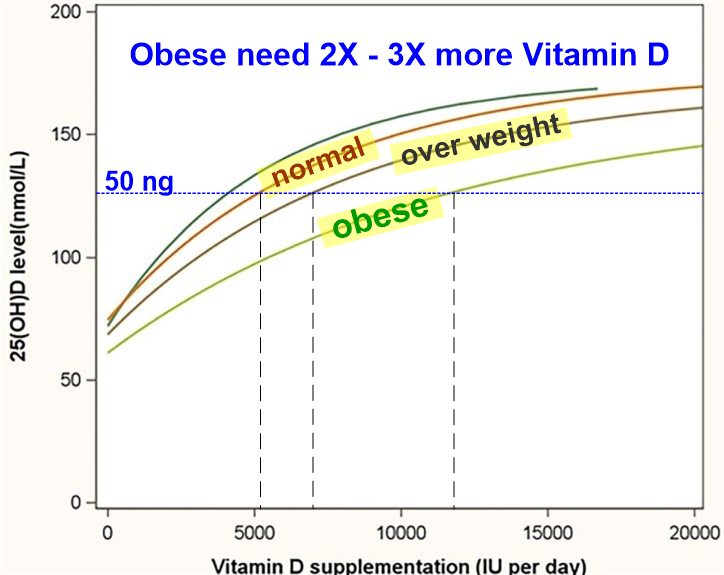 Background: Observational studies have reported an association between obesity, as measured by elevated body mass index (BMI), in early adulthood and risk of multiple sclerosis (MS). However, bias potentially introduced by confounding and reverse causation may have influenced these findings. Therefore, we elected to perform Mendelian randomization (MR) analyses to evaluate whether genetically increased BMI is associated with an increased risk of MS.

Methods and Findings: Employing a two-sample MR approach, we used summary statistics from the Genetic Investigation of Anthropometric Traits (GIANT) consortium and the International MS Genetics Consortium (IMSGC), the largest genome-wide association studies for BMI and MS, respectively (GIANT: n = 322,105; IMSGC: n = 14,498 cases and 24,091 controls). Seventy single nucleotide polymorphisms (SNPs) were genome-wide significant (p < 5 x 10-8) for BMI in GIANT (n = 322,105) and were investigated for their association with MS risk in the IMSGC. The effect of each SNP on MS was weighted by its effect on BMI, and estimates were pooled to provide a summary measure for the effect of increased BMI upon risk of MS. Our results suggest that increased BMI influences MS susceptibility, where a 1 standard deviation increase in genetically determined BMI (kg/m2) increased odds of MS by 41% (odds ratio [OR]: 1.41, 95% CI 1.20–1.66, p = 2.7 x 10-5, I2 = 0%, 95% CI 0–29). Sensitivity analyses, including MR-Egger regression, and the weighted median approach provided no evidence of pleiotropic effects. The main study limitations are that, while these sensitivity analyses reduce the possibility that pleiotropy influenced our results, residual pleiotropy is difficult to exclude entirely.

Conclusion: Genetically elevated BMI is associated with risk of MS, providing evidence for a causal role for obesity in MS etiology. While obesity has been associated with many late-life outcomes, these findings suggest an important consequence of childhood and/or early adulthood obesity.

Multiple sclerosis (MS) is a debilitating disease that carries a large social and economic burden.
The risk factors that cause MS remain poorly understood.
Previous observational epidemiological studies have reported an association between elevated body mass index (BMI) in early adulthood and risk of MS; however, lifestyle factors that influence BMI may bias the relationship between BMI and MS.

The researchers tested whether inherited genetic variation that influences BMI is associated with MS. Such analyses provide an estimate of the relationship between BMI and MS that is not influenced by confounding factors, with the exception of confounding by ancestry; since assignment to genotype at conception is a random process, it breaks associations with other potential confounding factors.
Using data from the largest genome-wide association study consortia for MS and BMI, the researchers provided evidence supporting elevated BMI as a causal risk factor for MS.
A genetically determined change in the BMI category from overweight to obese was associated with a substantially increased risk of MS in this study.

Elevated BMI could be an important, and potentially modifiable, risk factor for MS.
This provides further rationale to address rising obesity rates and to investigate whether interventions that promote a healthy lifestyle may help to mitigate MS risk.

Multiple Sclerosis and obesity share some gene problems (as well as low vitamin D) – June 2016         (Cached) Printer Friendly PDF this page! Follow this page for updates
This page is in the following categories (# of items in each category)

Multiple Sclerosis much less likely for children who are thin and tanned - Ap...