Flu vaccine effectiveness and side effects 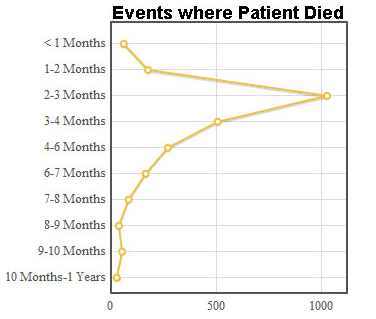 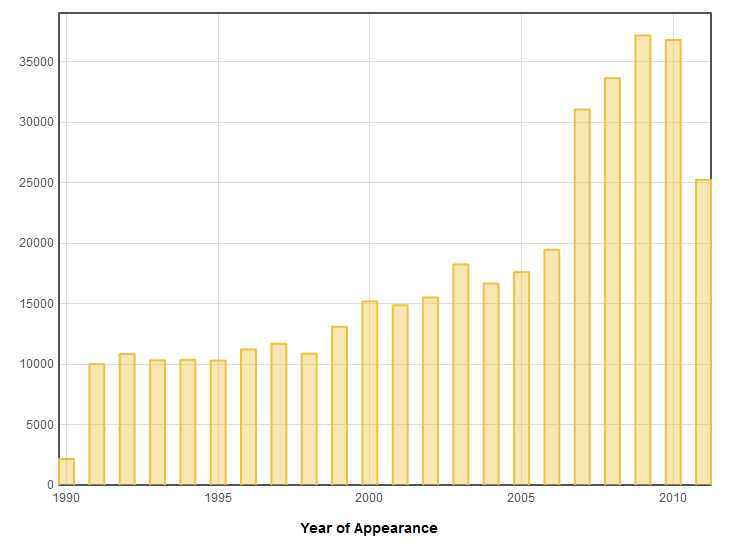 Vitamin D Effective in Preventing Flu if not vaccinated - June 2018

If you or your child experiences any of the symptoms listed below in the hours, days or weeks following vaccination, it should be reported to VAERS.

Some vaccine reaction symptoms include

Pronounced swelling, redness, heat or hardness at the site of the injection;
Body rash or hives;
Shock/collapse;
High pitched screaming or persistent crying for hours;
Extreme sleepiness or long periods of unresponsiveness;
High fever (over 103 F)
Twitching or jerking of the body, arm, leg or head;
Crossing of eyes;
Weakness or paralysis of any part of the body;
Loss of eye contact or awareness or social withdrawal;
Loss of ability to roll over, sit up or stand up;
Vision or hearing loss;
Restlessness, hyperactivity or inability to concentrate;
Sleep disturbances that change wake/sleep pattern;
Head banging or onset of repetitive movements (flapping, rubbing, rocking, spinning);
Joint pain;
Muscle weakness;
Disabling fatigue;
Loss of memory;
Onset of chronic ear or respiratory infections;
Violent or persistent diarrhea or chronic constipation;
Breathing problems (asthma);
Excessive bleeding (thrombocytopenia) or anemia.

Many comments about how hard it is to avoid vaccination NVIC 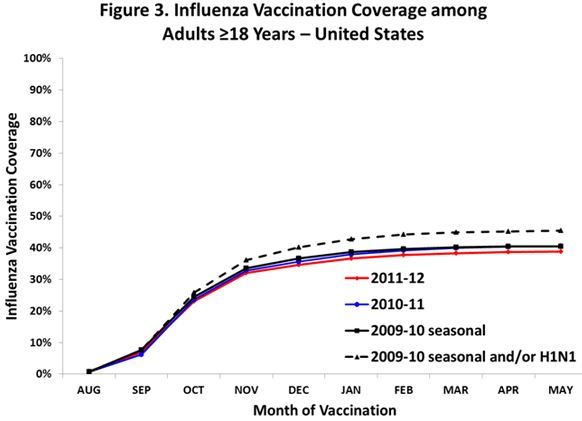 $30 cost is typically paid for by Health Insurance

Flu vaccine effectiveness and side effects         Printer Friendly PDF this page! Follow this page for updates
This page is in the following categories (# of items in each category)
Virus 904

10X reactions to flu vaccine when vitamin D deficient329 COVID-19 vaccine deaths reported to CDC in a month – Jan 22, 2021Appears that the CDC has shut down GreenMed email due to vaccination data – J...Autism and ADHD type disorders were 14X more likely in survey of extreme pret...FluInfluenza virus might be prevented and treated by Vitamin D, if no vaccinatio...Measles outbreak in California in 2015 – 1 in 3 was actually a Vaccine outbre...Perhaps Vitamin D can augment or replace some vaccines – March 2015Vaccination increased risk of getting (previous) Coronavirus infection by 1.3...Vitamin D Effective in Preventing Flu if not vaccinated - June 2018