Vitamin D status during pregnancy and the risk of subsequent postpartum depression: a case-control study. 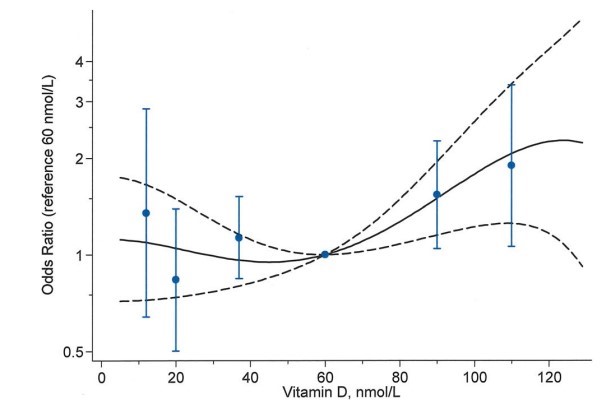 Note: The study used the amount of depression medicine taken as a proxy of PPD

"sensitivity of antidepressant use as a proxy for major depression has been evaluated by Thielen et al. [43] to be 50%."

Items tagged in both categories Depression AND Pregnancy
Depression after pregnancy and vitamin D – Nov 2013         Printer Friendly PDF this page! Follow this page for updates
This page is in the following categories (# of items in each category)
Pregnancy 830 Depression 237