I had wondered why the FDA approved the Alz. drug while NONE of the FDA neurology advisors voted for it
(3 advisors resigned in protest later that week).

“Follow the money”
Cost of drug that might slow the progression of Alzheimer's in an individual by 20% = $56,000/year
Assume that 1/3 of Alzheimer’s of the 6 million patients get the drug (2 million)
Cost of the drug to Medicare for 2 million people = $112 Billion
Kickbacks to doctors administering the drug = $6.7 Billion

Note:
VitaminDWiki predicted that by 2024 Alzheimer’s and Parkinson’s patients will start to be treated by Vitamin D, Omega-3, etc – The dose size to be adjusted on an individual basis as has been the case for Multiple Sclerosis

Article which got me interested: The Drug That Could Break American Health Care The Atlantic 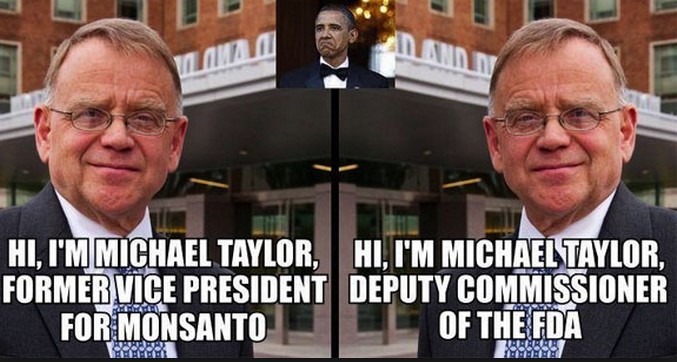 Medicare kicks-back 6 percent of price of an administered drug to physicians, perhaps 6 billion dollars annually for Aduhelm (Alzheimer’s) drugs         Printer Friendly PDF this page! Follow this page for updates
This page is in the following categories (# of items in each category)
Off Topic 136

After 57 years FDA is declaring NAC to be a drug (note: 16 trials are investi...Off Topic: FDA advisors have many conflicts of interest