Is this better than Vitamin D - sunlight (Wunsch, Mercola) - March 2015

The Healing Power of Light Mercola

First learned of Dr. Wunsch's work in the video (Dec 2014) below.
Has some very interesting ideas about the spectrum of sunlight and disease.
Most researchers agree that there is a lot more health in the sun than the spectrum which generates vitamin D
I have said for years that sun is better than UV, which is better than Vitamin D
Unaware at this time of any researchers who support Dr, Wunsch's ideas about the fine details of spectra.
He may be right - I just do not know.
If he is right, any form of artificial light (tanning bed, UVB light, "Full spectrum light" would not be nearly as good as the sun

There are short dropouts (black lines) see in the solar spectra 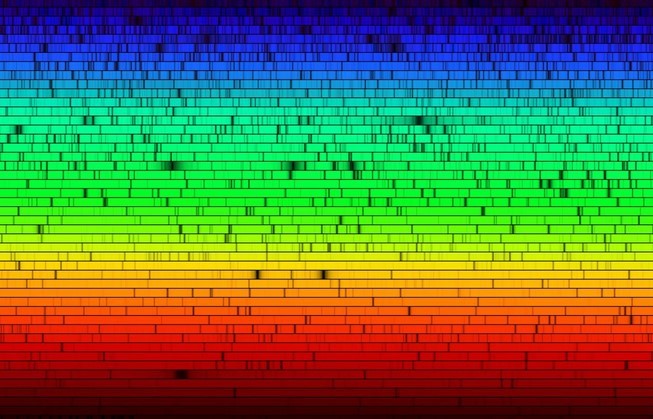 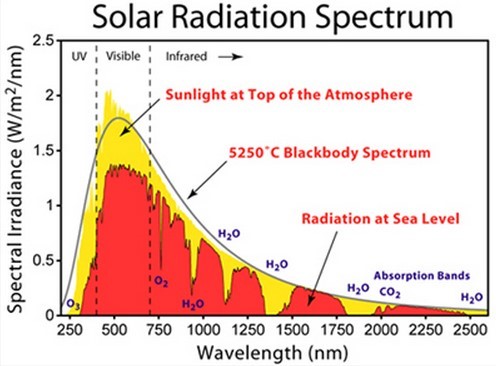 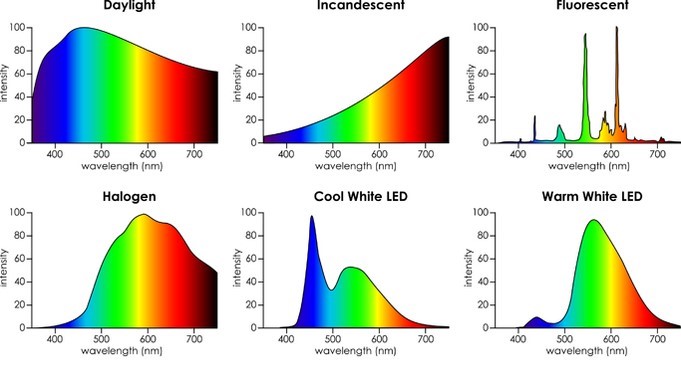 By the way: "full spectrum" lights are NOT permitted to have ANY UVB - which produces vitamin D in the skin

No UVB (Vitamin D) light gets thru window glass 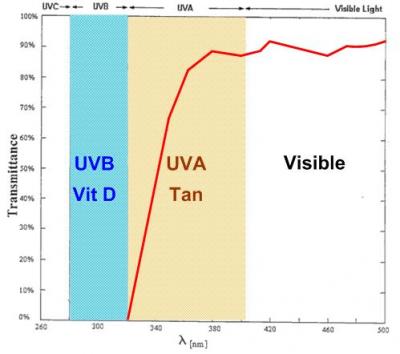 Some Benefits of Sunlight May Be Independent of Vitamin D
JoAnn E. Manson, MD, DrPH text and video

Hello. This is Dr JoAnn Manson, professor of medicine at Harvard Medical School and Brigham and Women's Hospital. I'd like to talk with you about a very interesting and intriguing study that was recently published in Scientific Report1 by researchers at Georgetown Medical Center, suggesting that sunlight exposure may boost immune function through mechanisms that are completely separate from vitamin D. The study suggests that blue light specifically, within the visible light spectrum, may directly activate key immune cells and increase their motility. The researchers studied both human and mouse T lymphocytes after exposure to blue light. They found that the blue light triggered the synthesis of hydrogen peroxide, which in turn activated key signaling pathways that led to increased movement and motility of the T cells.

This is a process that can take place naturally. When T cells are stimulated by infection or the presence of a foreign invader, they will release hydrogen peroxide, and this will mobilize other T cells and other immune cells to mount an immune response. So it seems very biologically plausible that blue light could be having this effect, which can be replicated by exposing the T cells directly to hydrogen peroxide.

Vitamin D may do so as well. It's known that exposure to UVB light stimulates the synthesis of a precursor of vitamin D in the skin. The concern has been that recommending increased sun exposure to increase the blood level of vitamin D may lead to increased risk for skin cancer and skin aging, because of the effect of UVB light. UVA light also has the effect of increasing skin aging.

The National Academy of Medicine actually did not recommend increasing sun exposure to boost levels of vitamin D. However, this pathway through blue light may be attainable through the use of special lamps that would deliver blue light, which would reach the derma without posing increased risk for skin cancer or skin aging.

This is a very exciting area of research. I hope it will continue. Stay tuned for more results in the future along these lines. Also stay tuned for the results of the large-scale randomized trials of vitamin D supplementation, including our vital vitamin D and omega-3 trial. The findings from several large-scale randomized trials of vitamin D throughout the world should be available within the next 1 to 1.5 years. Thank you so much for your attention. This is JoAnn Manson.

Spectro-Chrome: Healing With Colored Light
Uses colored light or filters for the eyes

Spectro-Chrome Image from the web 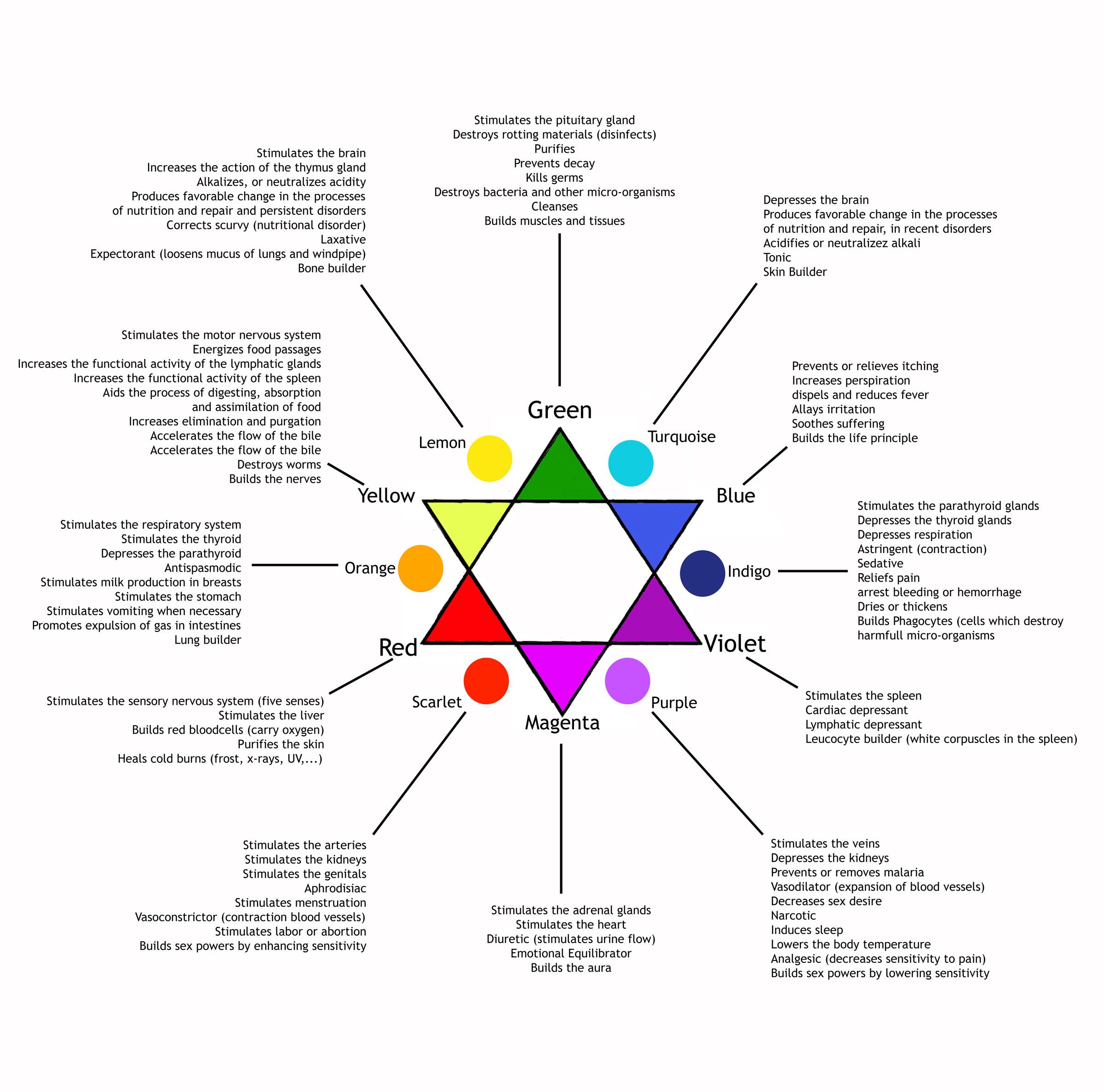 2009 video by Dr. Wunsch on Spectro-Chrome

Is this better than Vitamin D - sunlight (Wunsch, Mercola) - March 2015         Printer Friendly PDF this page! Follow this page for updates
This page is in the following categories (# of items in each category)
Noontime sun and D 312