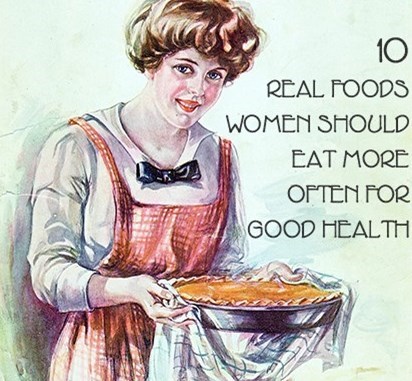 Table on Shortening at WikiPedia

Note: Lard is high in monosaturated fat - the very type which provides the highest response to a dose of vitamin D.
Increasing the ratio of mono to poly fats increased Vitamin D levels by 6 ng – RCT Aug 2011 which has the following
WikiPedia Good (more vitamin D into bloodstream)= much more BLUE than Green 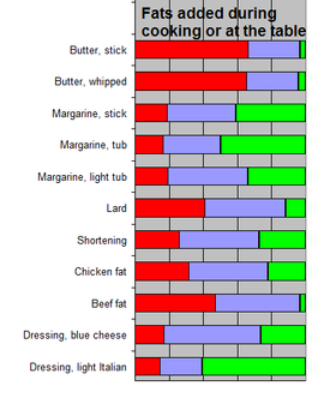 "Free Range Lard" has lots of vitamin D and is good for you         Printer Friendly PDF this page! Follow this page for updates
This page is in the following categories (# of items in each category)

&quot;Free range&quot; lard has 500 IU vitamin D per teaspoonIncreasing the ratio of mono to poly fats increased Vitamin D levels by 6 ng ...Piglets helped a lot with 40,000 IU on day 1, provided they did not have diar...Previous VitaminDWiki NewsVitamin D content of over 400 types of food