The recent paper by Bruce et al.1 stated: 'At present, there is not adequate information available to claim vitamin D as an anti-infective agent....
There are no data to support any relationship between vitamin D and host resistance to influenza.
At this time it would be premature to suggest that vitamin D might be useful to improve host resistance to TB, influenza or any other infectious organism.'
In making these statements, the authors rely on their knowledge of relevant animal experiments and likely mechanisms but overlook relevant human studies.

In a prospective observational study in Connecticut involving 198 healthy adults during the fall-winter 2009-2010 season, serum 25-hydroxyvitamin D [25(OH)D] levels > 38ng/mL were associated with a significant (P < 0.0001) two-fold reduction in the risk of developing acute respiratory tract infections and with a marked reduction in the percentages of days ill.5

A common cause of death after influenza infection is from bacterial pneumonia. In an ecological study, it was shown that an index of solar ultraviolet-B dose explained 46% of the variance for influenza case fatality rates in 12 communities of the USA during the 1918-1919 pandemic A (H1N1) influenza. 6 The mechanisms proposed were reduction in the production of proinflammatory cytokines, which could also explain some of the benefits of vitamin D since H1N1 infection gives rise to a cytokine storm and in reducing secondary bacterial infections.

There is good evidence that vitamin D reduces the risk of sepsis based on an investigation of the mechanisms,11 an analysis of the epidemiological factors in the USA (geographic variation, seasonal variation, racial disparities and co-morbid diseases)12 and an observational study in an intensive care unit.

Thus, there is ample evidence that vitamin D reduces the risk of both bacterial and viral infections. 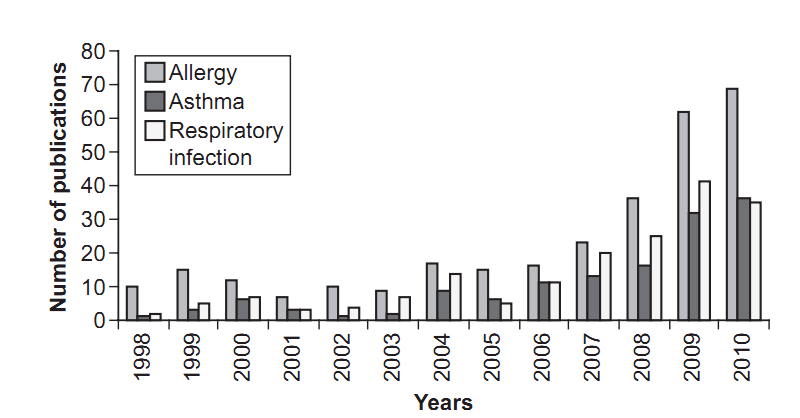 Viral infection reduced 90 percent with 2000 IU of vitamin D – Dec 2010         Printer Friendly PDF this page! Follow this page for updates
This page is in the following categories (# of items in each category)