HCR 5 calls upon the State of Alaska to adopt a prevention model of public health by increasing awareness about vitamin D deficiency, testing and supplementation. There was much discussion about the implications of the resolution, including the potential population benefits of instituting a public health initiative related to vitamin D and prevention of chronic disease. Department of Health and Social Services Commissioner William Streur and members of the committee expressed their appreciation for bringing this issue to the forefront. The resolution was held in committee so more in-depth discussion could take place to address some of the concerns Commissioner Streur and the other members had. 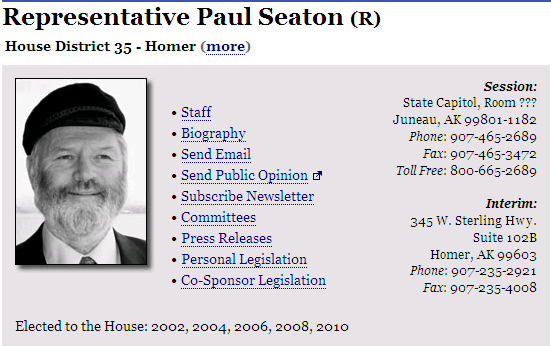 &nbspDownload the PDF from VitaminDWiki.
The state’s health-care spending has been rising fast, tripling since 1990 and jumping 40% just between 2005 and 2010 and at current trends it could double by 2020, reaching more than $14 billion.

Very cost effective to give vitamin D free to every Alaskan 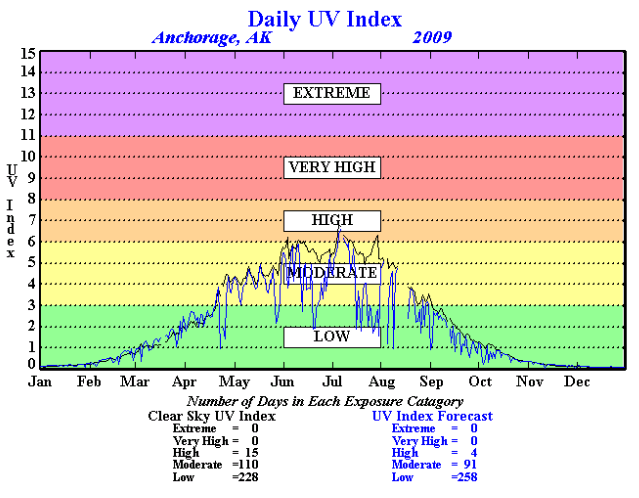 100% of Alaskans are in one high risk category: Far from Equator

30% of Alaskans are in a second high risk category: Dark Skin 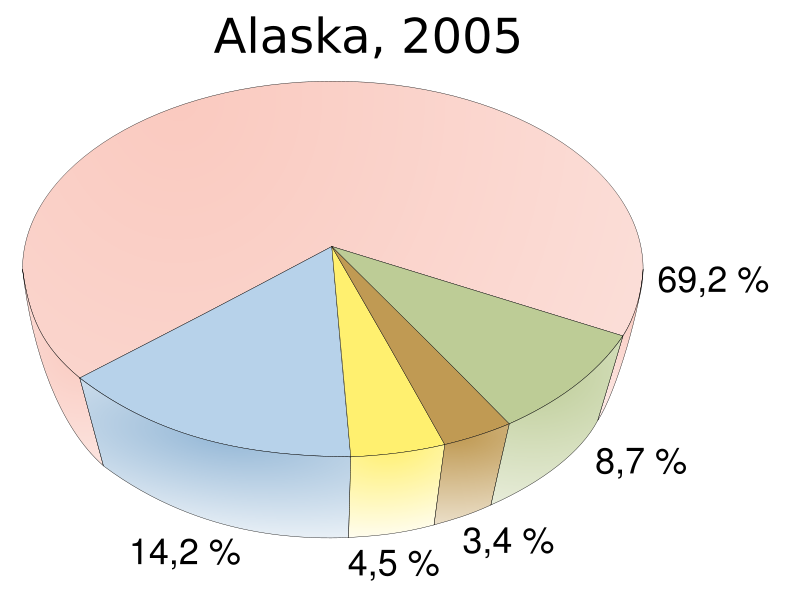 Alaskan Resolutions to increase vitamin D         Printer Friendly PDF this page! Follow this page for updates
This page is in the following categories (# of items in each category)