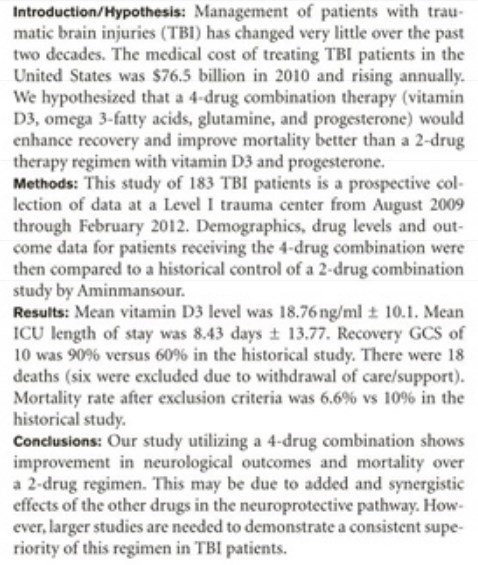 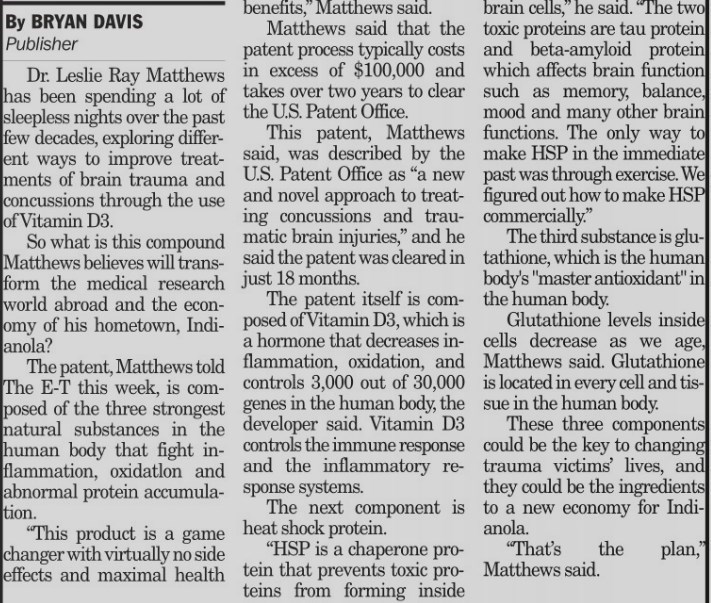 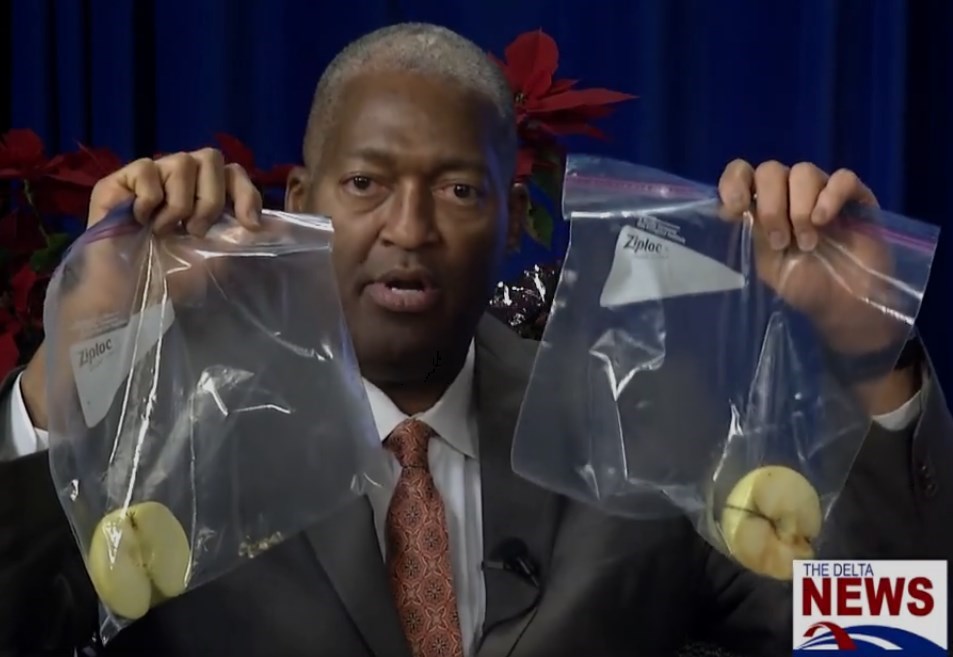 Vitamin D, glutathione, and heat shock protein to treat concussions, etc. – US Patent Dec 2019         Printer Friendly PDF this page! Follow this page for updates
This page is in the following categories (# of items in each category)
Trauma and surgery 305 Patent 30 Inflammation 151