A few of the major reasons for this huge variability in response:

see Reasons for low response to vitamin D for details 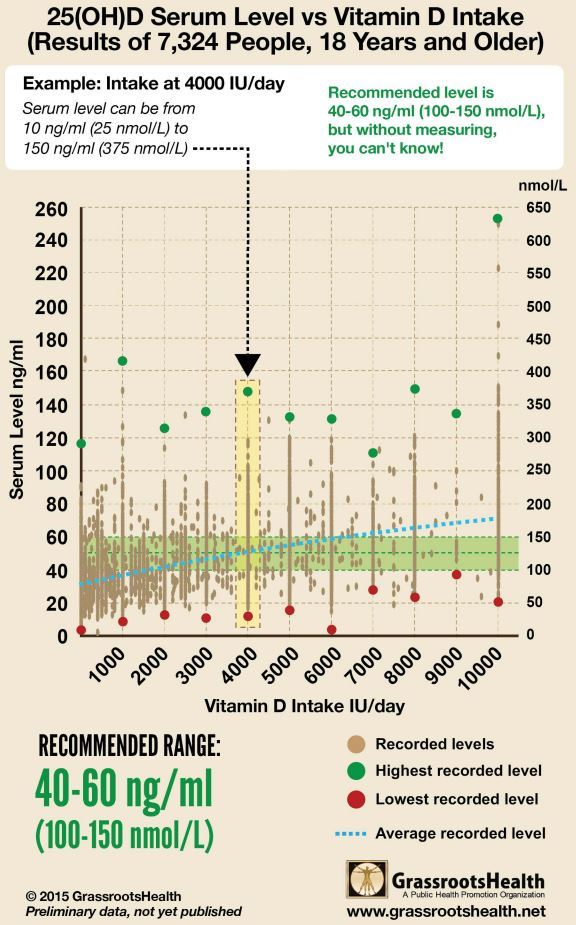 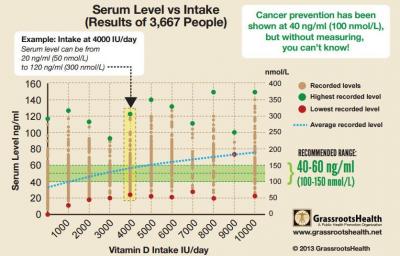