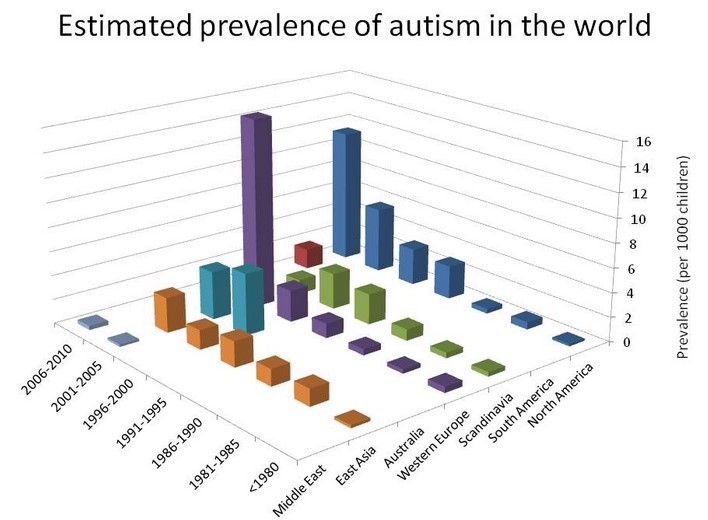 The TOP articles in Antibiotics, probiotics and Vitamin D are listed here:

Increase use of antibiotics

Interpretation
The rise of antibiotic consumption and the increase in use of last-resort antibiotic drugs raises serious concerns for public health. Appropriate use of antibiotics in developing countries should be encouraged. However, to prevent a striking rise in resistance in low-income and middle-income countries with large populations and to preserve antibiotic efficacy worldwide, programmes that promote rational use through coordinated efforts by the international community should be a priority.

Medical use of antibiotics increased 36 percent globally in a decade – Aug 2014         Printer Friendly PDF this page! Follow this page for updates
This page is in the following categories (# of items in each category)
Antibiotics, probiotics 88