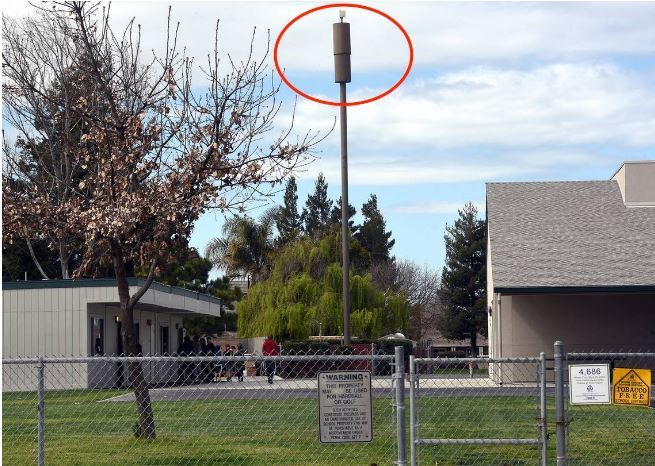 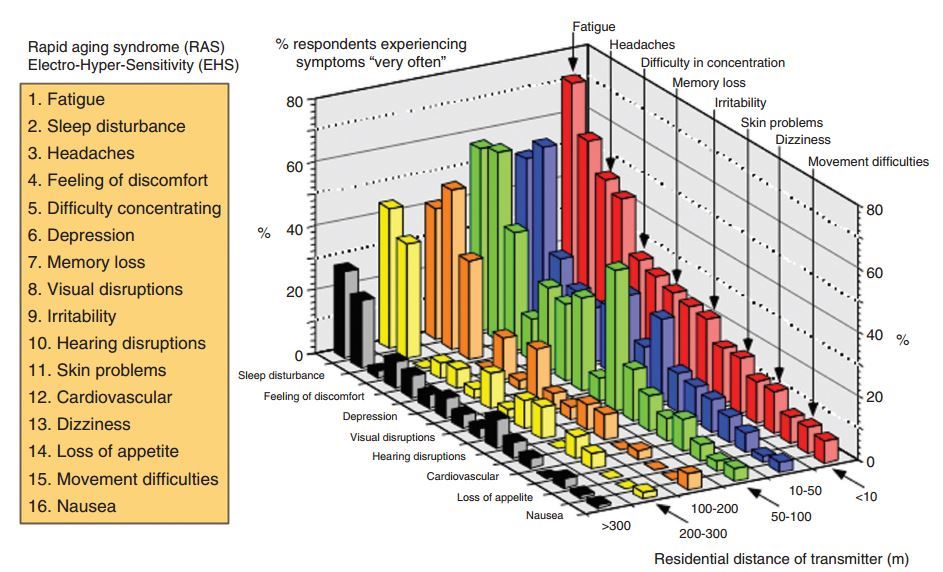 Many stressors are known to cause health problems
Vitamin D allows the body to fight many stressors, such as

Cell tower removed from school after 4 children and 3 teachers got cancer – March 2019         Printer Friendly PDF this page! Follow this page for updates
This page is in the following categories (# of items in each category)
Interactions with Vitamin D 106