Early Oral Nutritional Supplements in the Prevention of Wheezing, Asthma, and Respiratory Infections

Wheezing, asthma, and respiratory infections (RTI) are among the most common causes of morbidity in children and their economic and social burden could be significantly reduced by specific prevention strategies. Epidemiological studies suggest that lower levels of some nutrients are associated with higher prevalence of these conditions, but the possible protective effect of early supplementation with these nutrients has not yet been established. Aim of our review is to synthetize the available scientific evidence on the role of supplementation with pre- and probiotics, vitamin D, fish and poly-unsaturated fatty acids (PUFA), vitamin A, C, and E, given during the first year of life, in the prevention of wheezing, asthma and RTI. We searched studies published on this topic in the PubMed database between January 2000 and September 2021. As for pre- and probiotics, most of the studies showed that an early supplementation had no protective effect toward the development of asthma and wheezing, while conflicting results were reported on their role in the reduction of RTI. As for vitamin D, the available data suggest that early and regular (on a daily or weekly base) supplementation of vitamin D during infancy could have a role in the prevention of RTI, while most studies showed no effect in the prevention of wheezing or asthma. Finally, early introduction of fish in the diet in most studies has proved protective toward wheezing and asthma development. 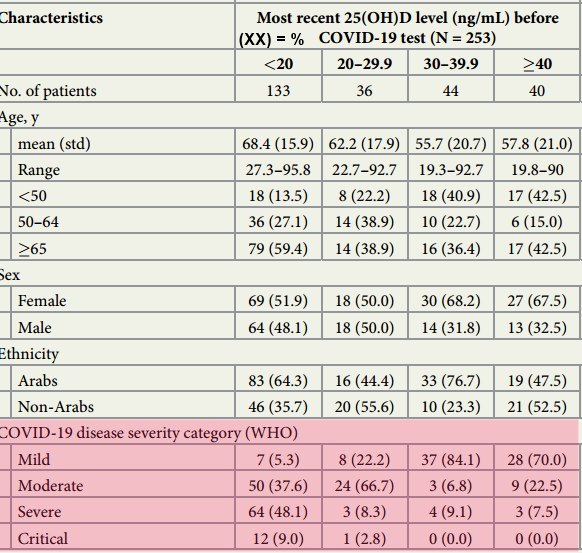 VitaminDWiki pages with WHEEZING in title
This list is automatically updated

VitaminDWiki - studies in both Breathing and Omega-3 categories

Vitamin D reduces RTI, Omega-3 reduces wheezing or asthma – March 2022         Printer Friendly Follow this page for updates
This page is in the following categories (# of items in each category)
Breathing 409 Vitamin D and Omega-3 372