The high prevalence of vitamin D inadequacy and dress style of women in the sunny UAE.

In the UAE, 255 women with different dressing styles (veiled and non-veiled) underwent assay for vitamin D(3). The vitamin level was suboptimal in all groups including those dressed in Western style. The contribution of hypovitaminosis D to osteoporosis was less impressive compared to that of age factor.

INTRODUCTION: Vitamin D deficiency is attributed to several causes including clothing styles that hinder exposure to sunlight. This work represents our experience of such issue and its relevance to osteoporosis.

CONCLUSIONS: The pattern and longevity of dressing style should not be used as pretext for the hypovitaminosis D before other factors are being examined or considered.

Suspect that the fully covered women uncover themselves somewhat when private - Henry Lahore, admin of VitaminDWiki 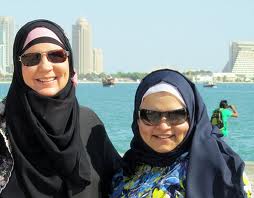 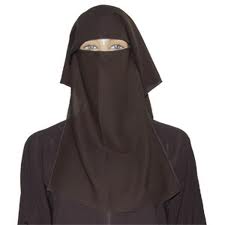 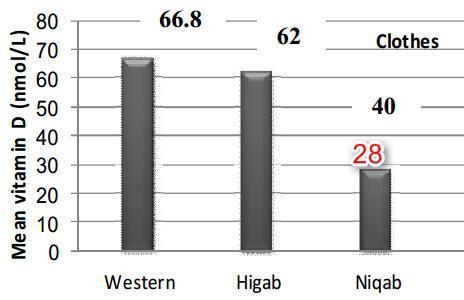 Middle East women have low vitamin D levels, almost independent of dress style – Dec 2012         Printer Friendly PDF this page! Follow this page for updates
This page is in the following categories (# of items in each category)
Middle East 147