Off topic – Caregiving of seniors at home – helpful hints

In June 2015 my wife and I invited her 102 year-old father, Ken to live with us.
He had been in a senior home.
We are in our early 70’s and retired.
Ken has a very sharp mind (I had been playing duplicate bridge with him for several years)
Ken has no chronic illnesses, never broken a bone
Ken has very poor hearing, poor sight.
Caregiving is very stressful, even with the aid of hired caregivers in both morning and evening.
It takes me about 5 hours daily to care for Ken (decreasing my time for VitaminDWiki website)
I just wanted to share with you what we have done to somewhat reduce the stress
Henry Lahore
Ken played Bridge on his 104th birthday and died of "failure to thrive" a month later

Reduce lymph in legs - removed about 2 lbs in each

A few references on the web 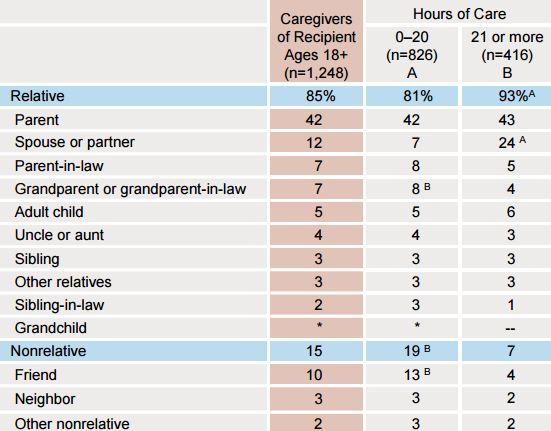 Off topic – Caregiving of seniors at home – helpful hints         Printer Friendly PDF this page! Follow this page for updates
This page is in the following categories (# of items in each category)
Seniors 384 Off Topic 135