Interview of author by Mercola Dec 2012 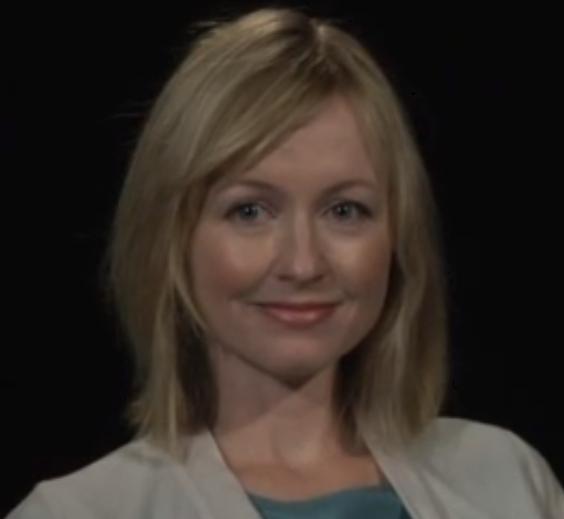 Highlights in BLUE added by VitaminDWiki

After the interview was over Dr. Mercola asked her for more information about Vitamin K2 vs vitamin D

Email response
Current research suggests about 200 mcg of K2 will meet the need (i.e. activate all K2 proteins) for the "average" healthy person. It is likely that people with certain health conditions (diabetes, cancer, osteoporosis, heart disease etc) need more to achieve optimal health, exactly how much more we don't know yet, an optimal therapeutic dosage hasn't been established yet.

Vitamins D will upregulate the production of K2 dependent proteins, so by taking you are increasing the body's need for K2. Again, this is very early days for K2 knowledge and an exact ratio for vitamin D and K2 supplementation hasn't been studied. Yes, getting 500 mcg of K2 daily just through supps would be expensive, so people taking higher doses of D should to focus on dietary K2 intake in addition to supplements.

Although there is likely a saturation point I can't say it would be wasteful to take 100 mcg K2 per 1000 IU D. This is based on a limited number of cases of people who intentionally or not took very high doses of K2/ MK-7 and had surprisingly good results. One women misunderstood my advice and took TWELVE K2/D softgels of this ratio per day (she was buying it by the case!) and after a few months had complete resolution of very longstanding hypertension, fibromyalgia and a number of other health concerns. She had previously been taking only D and changed nothing else. I'm not suggesting everyone do this, and maybe she could have had the same benefit at somewhat lower doses, but it makes me wonder about true therapeutic dose of K2 and the benefits of doses higher than 200 mcg.

Interview of Vitamin K2 and Calcium Paradox author by Dr. Mercola – Dec 2012         (Cached) Printer Friendly PDF this page! Follow this page for updates
This page is in the following categories (# of items in each category)
Vitamin D and Calcium 205 Top news 884 Vitamin D and Vitamin K 139