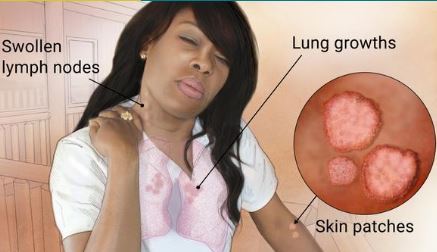 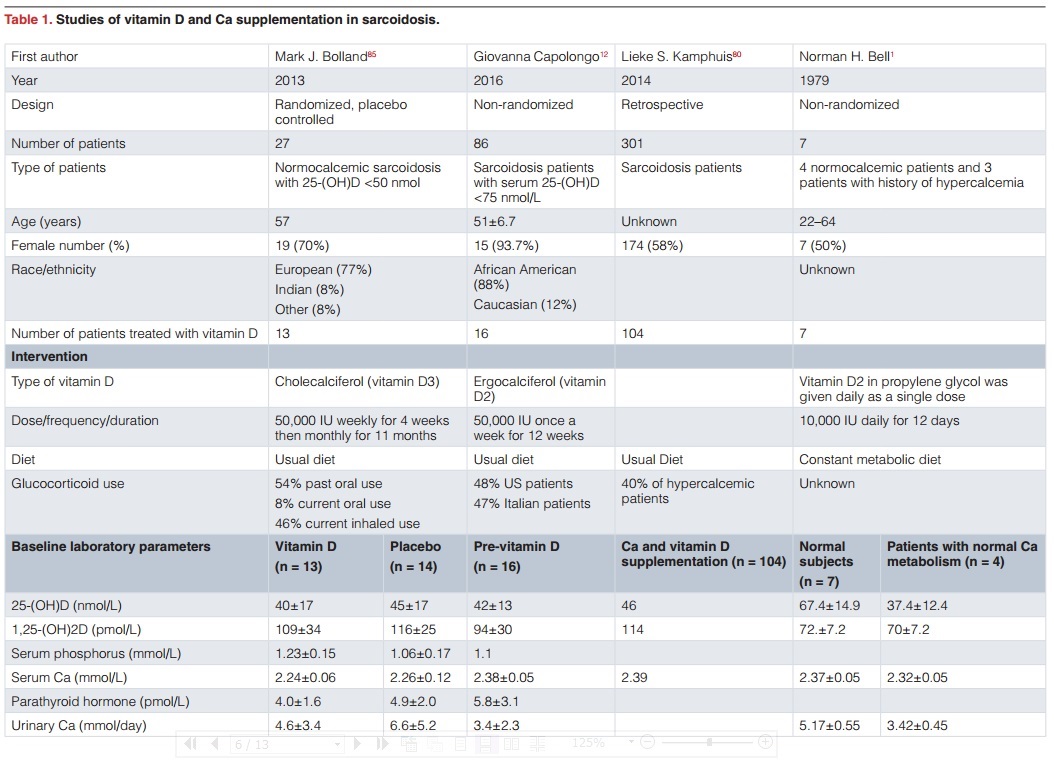 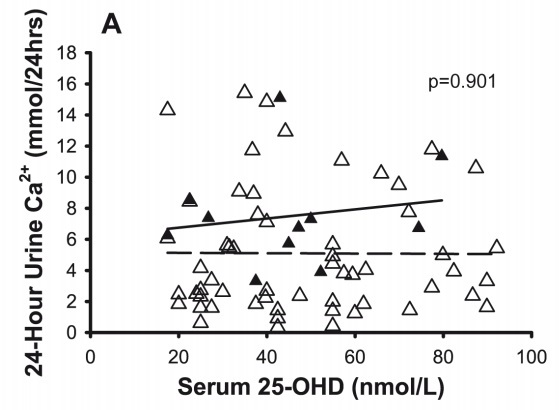 After the initial description of extrarenal synthesis of 1,25-dihydroxyvitamin D (1,25-(OH)2D) three decades ago, extensive progress has been made in unraveling the immunomodulatory roles of vitamin D in the pathogenesis of granulomatous disorders, including sarcoidosis. It has been shown that 1,25-(OH)2D has dual effects on the immune system, including upregulating innate immunity as well as downregulating the autoimmune response. The latter mechanism plays an important role in the pathogenesis and treatment of sarcoidosis. Vitamin D supplementation in patients with sarcoidosis has been hampered owing to concerns about the development of hypercalcemia and hypercalciuria given that extrarenal 1-α hydroxylase is substrate dependent. Recently, a few studies have cast doubt over the mechanisms underlying the development of hypercalcemia in this population. These studies demonstrated an inverse relationship between the level of vitamin D and severity of sarcoidosis. Consequently, clinical interest has been piqued in the use of vitamin D to attenuate the autoimmune response in this disorder. However, the development of hypercalcemia and the attendant detrimental effects are real possibilities. Although the average serum calcium concentration did not change following vitamin D supplementation, in two recent studies, hypercalciuria occurred in one out of 13 and two out of 16 patients. This review is a concise summary of the literature, outlining past work and newer developments in the use of vitamin D in sarcoidosis. We feel that larger-scale placebo-controlled randomized studies are needed in this population. Since the current first-line treatment of sarcoidosis is glucocorticoids, which confer many systemic adverse effects, and steroid-sparing immunosuppressant treatment options carry additional risks of adverse effects, adjunct management with vitamin D in combination with potent anti-osteoporotic medications could minimize the risk of glucocorticoid-induced osteoporosis and modulate the immune system to attenuate disease activity in sarcoidosis.
&nbspDownload the PDF from VitaminDWiki 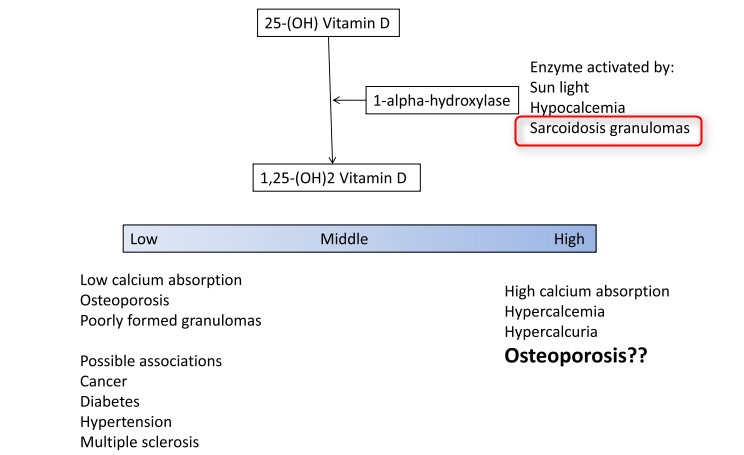 Sarcoidosis (rare) problems when taking vitamin D         (Cached) Printer Friendly PDF this page! Follow this page for updates
This page is in the following categories (# of items in each category)