A group of researchers led by Dr. Barbara L. Gracious, a psychiatrist at Nationwide Children’s Hospital in Columbus, Ohio, presented data at that meeting showing that adolescents who were vitamin D deficient showed a fourfold (400 percent) increased rate of psychotic symptoms, compared to other adolescents with normal vitamin D levels who sought psychiatric treatment at the University of Rochester, in New York.

BACKGROUND: Vitamin D deficiency is a re-emerging epidemic, especially in minority populations. Vitamin D is crucial not only for bone health but for proper brain development and functioning. Low levels of vitamin D are associated with depression, seasonal affective disorder, and schizophrenia in adults, but little is known about vitamin D and mental health in the pediatric population. 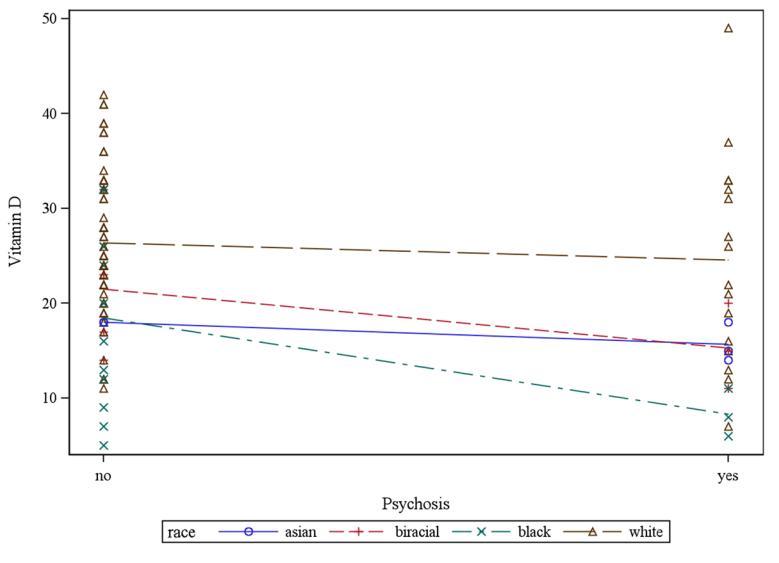 Psychiatric disorders 4X more likely in teens if low vitamin D - Nov 2011         Printer Friendly PDF this page! Follow this page for updates
This page is in the following categories (# of items in each category)