Renowned biochemist and Wisconsin Academy Fellow Hector DeLuca discusses the profound application of vitamin D in medicine, including new treatments in the areas of immunity and autoimmunity, in this special Wisconsin Academy Talk.
DeLuca shares insight from a career devoted to the research of vitamin D and physiological events linked to the function of this vitamin. Among the most important research activities in his laboratory has been the synthesis of tissue-specific analogs of vitamin D for the treatment of diseases. DeLuca's group has produced eight pharmaceuticals that are used for the treatment of diseases, including osteoporosis, vitamin D-resistant rickets, and bone diseases linked to kidney failure.
Presented by the Wisconsin Academy of Sciences, Arts & Letters, this talk was recorded on May 12, 2015, at the Madison Museum of Contemporary Art lecture hall. 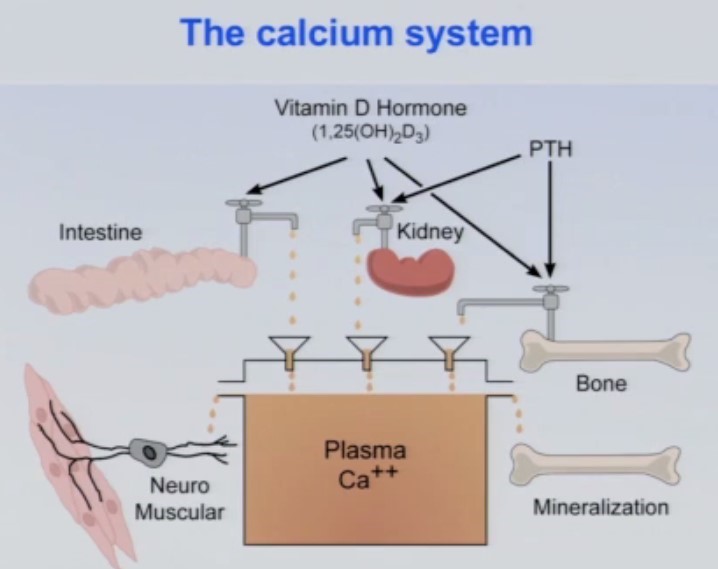 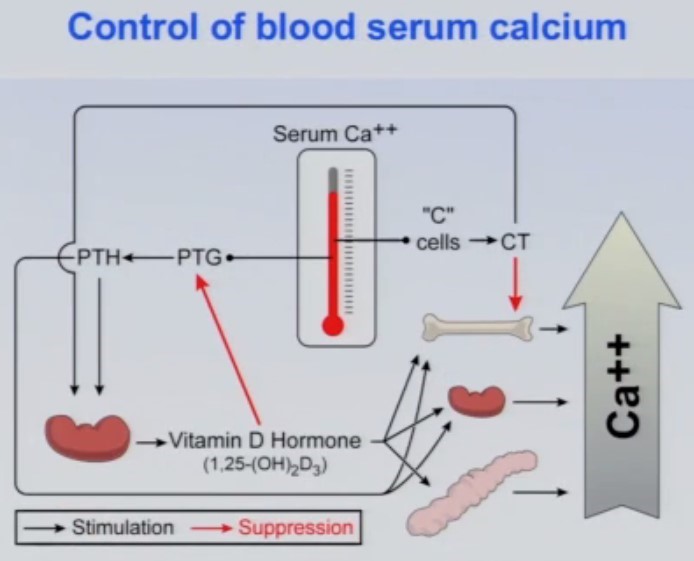 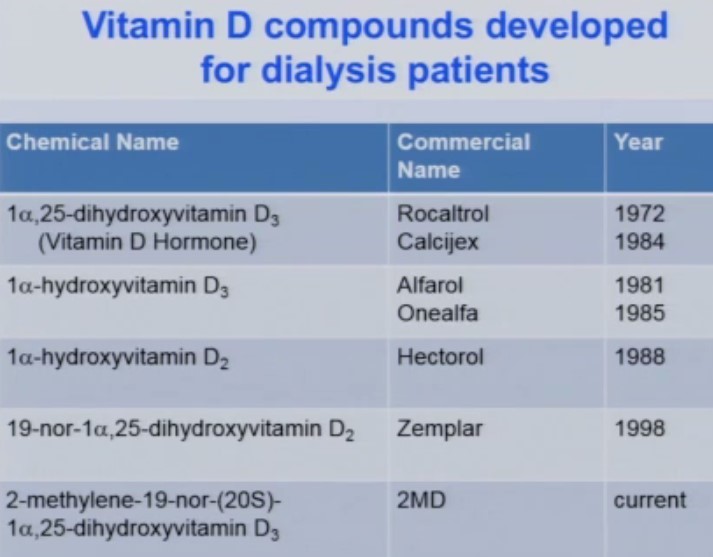 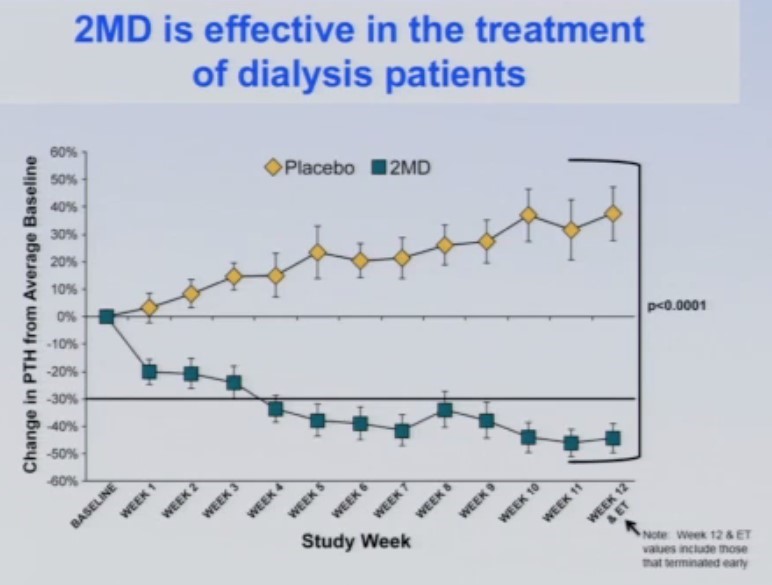 2MD better than than Vit D at adding bone mass 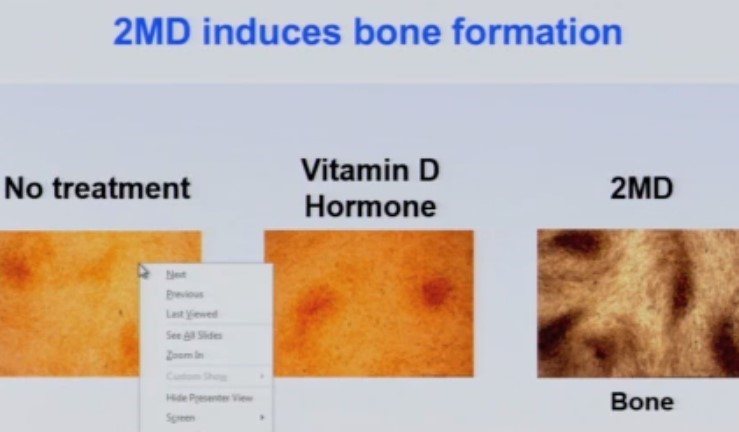 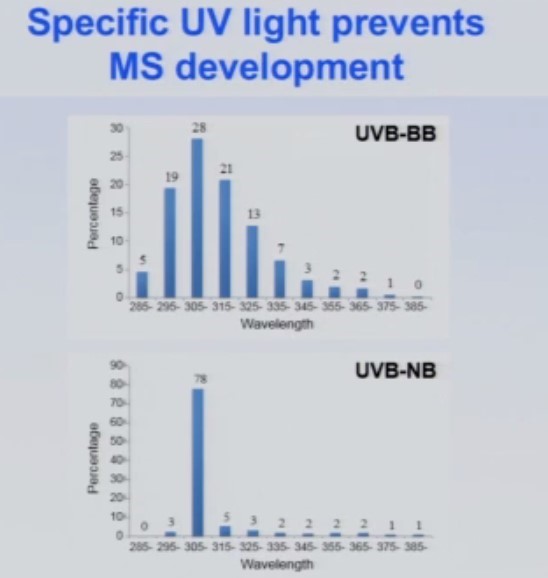 Notes by Henry Lahore of VitaminDWiki

Deluca: a few items from the web

The No. 1 thing you need more of - Dr Oz, 2014Ultraviolet light (which produces vitamin D) decreased the use of psoriasis d...