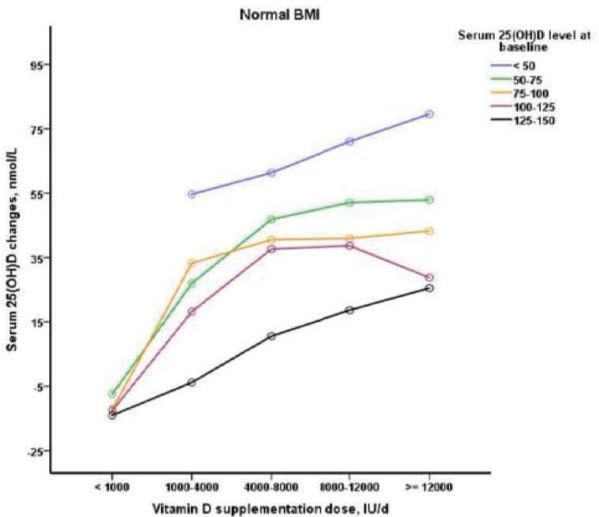 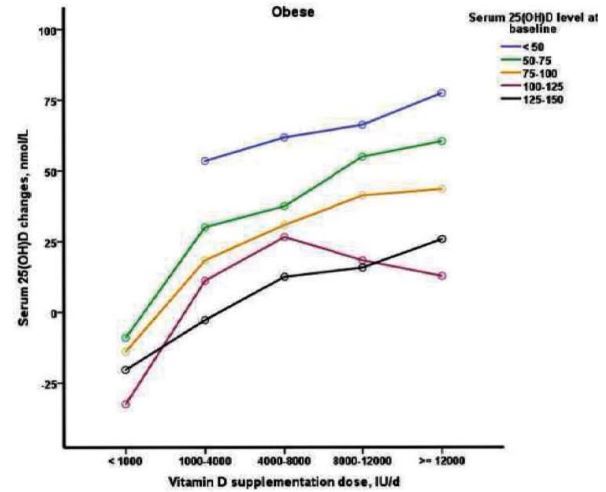 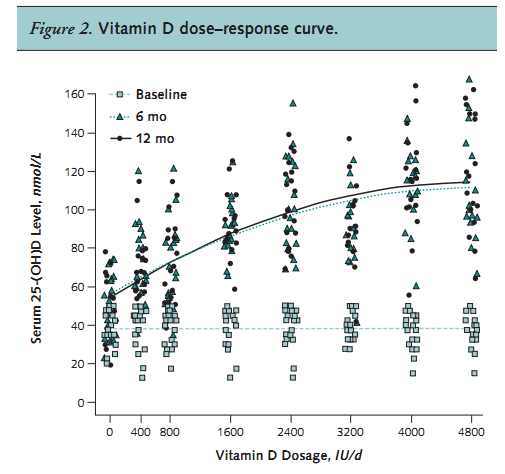 Vitamin D responses to as much as 15,000 IU per day – Feb 2017         Printer Friendly Follow this page for updates
This page is in the following categories (# of items in each category)
How much Vitamin D 253 Predict Vitamin D 75