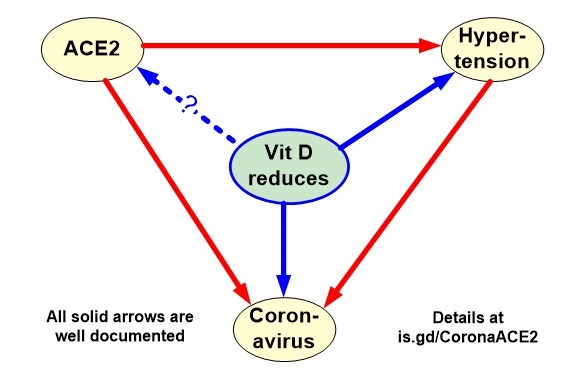 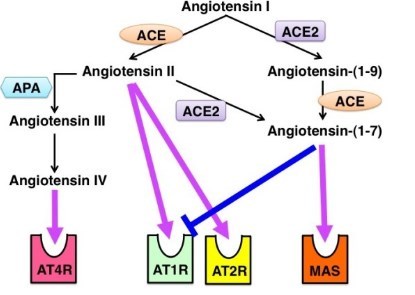 Perhaps 4X more likely to die of COVID-19 if take ACE inhibitors (reduce blood pressure) - March 2020         Printer Friendly PDF this page! Follow this page for updates
This page is in the following categories (# of items in each category)
Virus 695