Perrysburg – A mecca for Heliotherapy

Have the sick children outdoors – even in the winter! 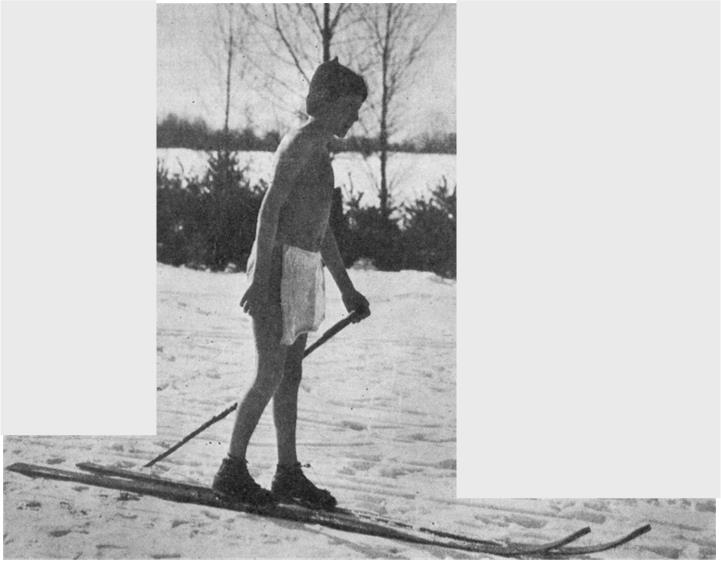 Clipped from the PDF
In summer the children play and frolic over the extensive hay fields and woodlands. In winter, with only the protection of a loin cloth, they ski, coast and toboggan on the snow covered farm hills—their delicate, sick bodies in the meantime being rebuilt and hardened by exposure to the direct sunlight. 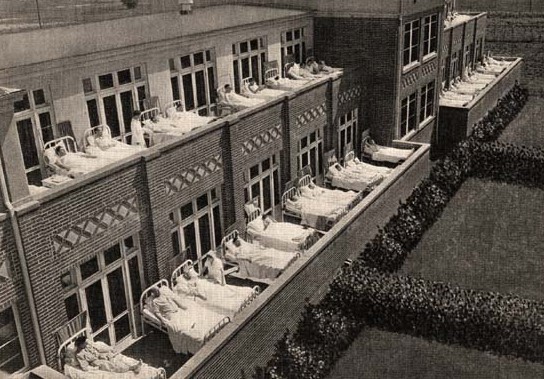 Colorado has the best UV (and thus best health) in the US on VitaminDWiki, which has the following map 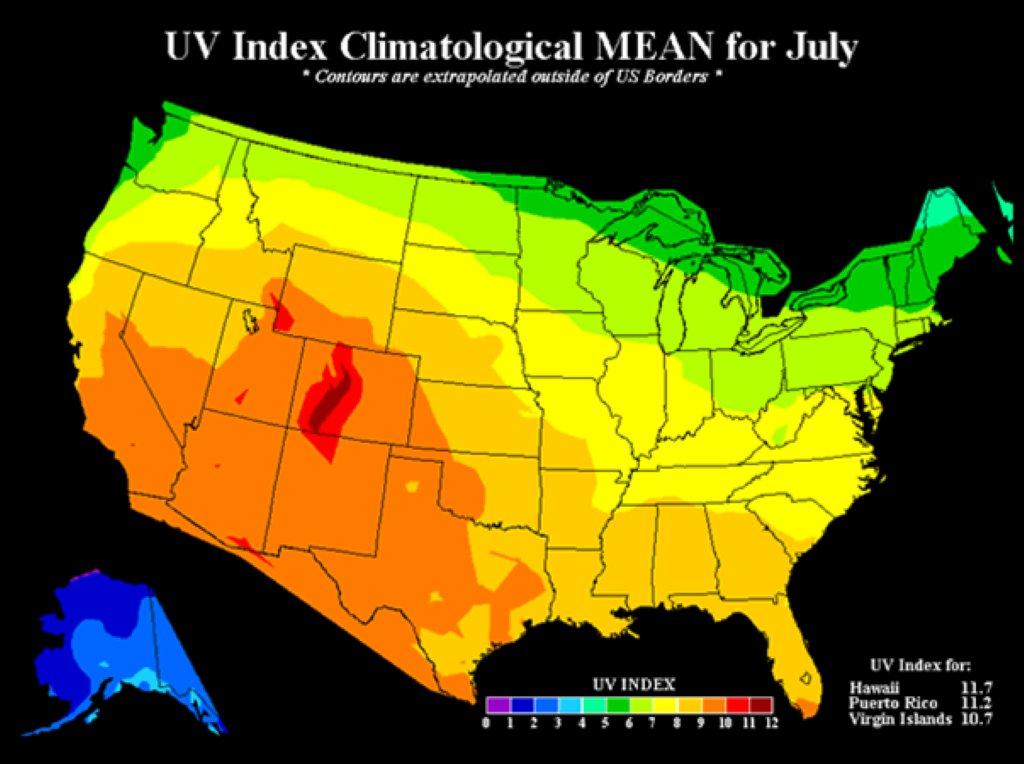 The Faroese physician Niels Finsen is believed to be the father of modern phototherapy. He developed the first artificial light source for this purpose.[citation needed] Finsen used red light to treat lupus vulgaris, a skin infection caused by Mycobacterium tuberculosis, and ultraviolet light to treat smallpox lesions. He received the Nobel Prize in Physiology or Medicine in 1903. Scientific evidence for some of his treatments is lacking, and later eradication of smallpox and development of antibiotics for tuberculosis rendered light therapy obsolete for these diseases.[49]

Since then a large array of treatments using controlled light have been developed. Though the popular consumer understanding of "light therapy" is associated with treating seasonal affective disorder, circadian rhythm disorders and skin conditions like psoriasis, other applications include the use of low level laser, red light, near-infrared and ultraviolet lights for pain management, hair growth,[citation needed] skin treatments,[which?] and accelerated wound healing.[citation needed]

Heliotherapy treated children – 1926         Printer Friendly PDF this page! Follow this page for updates
This page is in the following categories (# of items in each category)
Noontime sun and D 312 UV and Vitamin D 361

3 tanning sessions raised vitamin D levels about 4 nanograms for about 4 week...A short history of phototherapy, vitamin D and skin disease – Nov 2016Health benefit of Sunlight is more than Vitamin D in the blood - many studiesSunlight for babies – US Govt 1933UV lamps were used in WWII bunkersVITAMIN D: Public Shouldn’t Wait For Doctors To Usher In New “Golden Era” Of ...