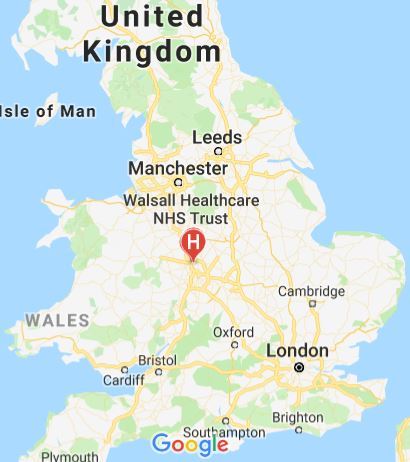 The UK, Canada, US, Australia, France, .... have greatly decreased Vitamin D testing- to save costs
I expect that medical liability costs in a few years will outweigh any cost savings


Note: It is far less expensive to just give vitamin D to those who might need it than to test

Printer Friendly PDF this page! Follow this page for updates
This page is in the following categories (# of items in each category)
Tests for Vitamin D 140 Infant-Child 588
Edit Files 1