PURPOSE:
The Cystic Fibrosis Trust in 2007 published a recommended target of 75-150 nmol/L for 25-hydroxyvitamin D (25-OHD).
In 2008 we found that only 10% of pancreatic insufficient (PI) children met this target.
An increase in supplementation was implemented and a repeat audit performed in 2010.

CONCLUSIONS:
A substantial increase in supplementation led to a significant increase in 25-OHD levels but around half still failed to reach the recommended target. 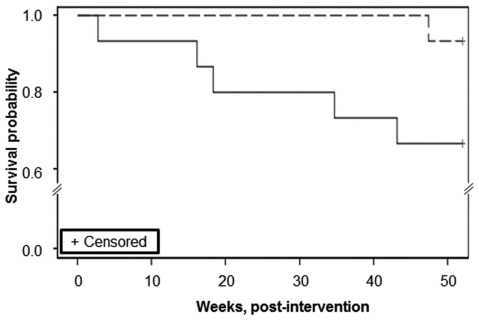 Suspect that it will be difficult to get approval for a large CF RCT in the future.
The ethics committee would have a hard time allowing scores of CF deaths for the placebo group. 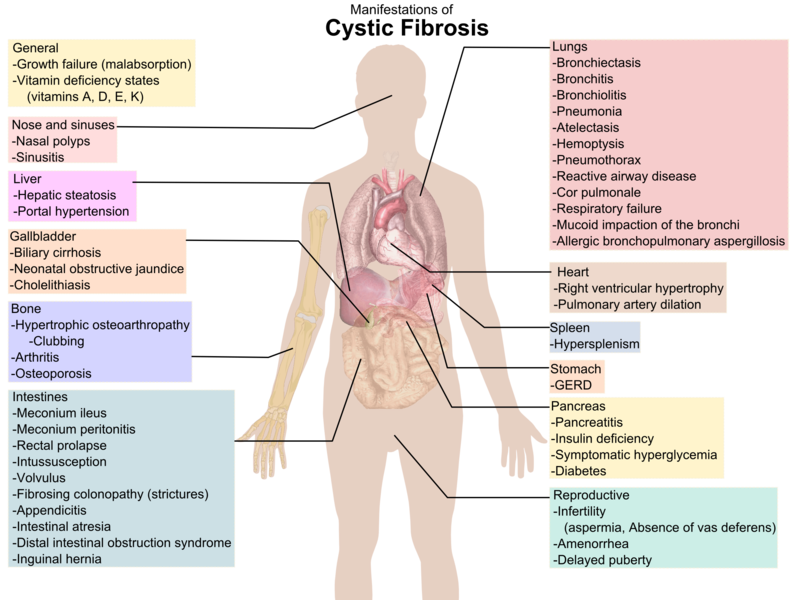 3800 IU of vitamin D is not enough for most children with cystic fibrosis – Aug 2012         Printer Friendly PDF this page! Follow this page for updates
This page is in the following categories (# of items in each category)