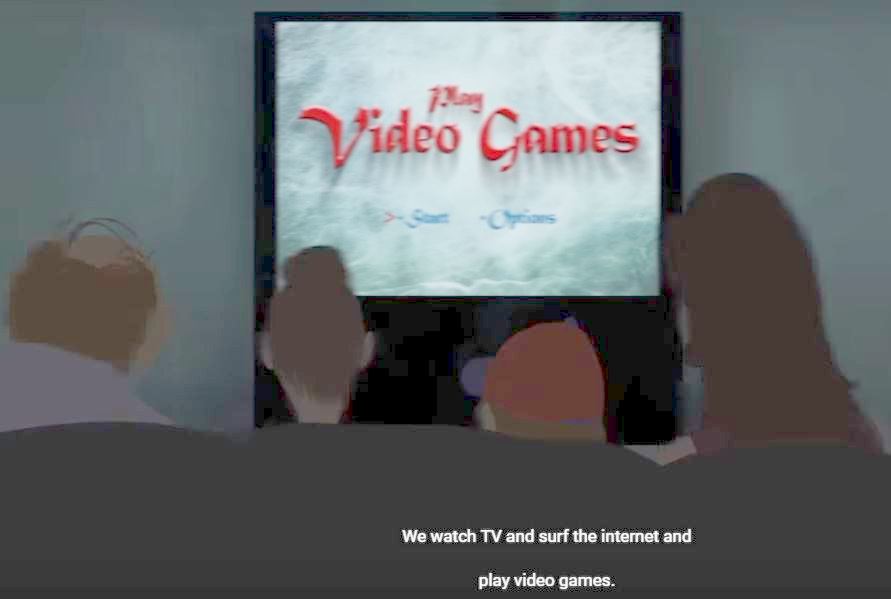 Urban children not have enough vitamin D even with 13 months of sunshine – March 2016         Printer Friendly PDF this page! Follow this page for updates
This page is in the following categories (# of items in each category)
Youth 162

Household chemicals found to be the source of half of urban pollution (and th...Vitamin D levels were lower in cities 300 years ago too – Dec 2020