Obama - vitamin D is probably his only supplement - June 2014 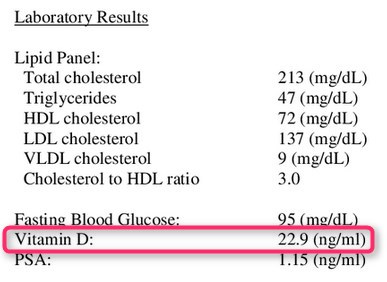 Dr. Jackson has been Physician to the President since July 2013 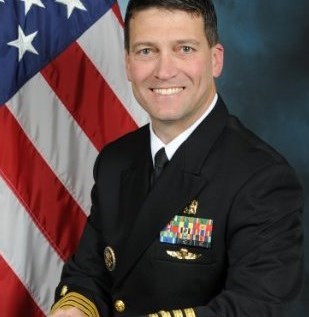 HOW HEALTHY IS PRESIDENT OBAMA? A LOT HEALTHIER THAN MOST OF THE OTHER 43 PRESIDENTS June 2014 - nice

VitaminDWiki has said many times

If you only take a single supplement, let it be vitamin D

VitaminDWiki is trying to find out how many IUs of vitamin D President Obama is taking
Patient characteristics black, older, standard weight, has vitamin D level of 23 ng/ml in Spring,
Recommendation by VitaminDWiki: >200,000 IU loading dose followed by an average of >3,500 IU daily.
Test patient's blood level and adjust dosage with a minimum goal of 40 ng/ml before the patient goes on annual winter trip to Hawaii.

Obama - vitamin D is probably his only supplement - June 2014         (Cached) Printer Friendly PDF this page! Follow this page for updates
This page is in the following categories (# of items in each category)
Top news 831

People are starting to notice the importance of Vitamin D