Vitamin D is one of the main groups of sterols; playing an important role in phospho-calcic metabolism. The conversion of 7-dehydrocholesterol to pre- vitamin D3 in the skin, through solar ultraviolet B radiation, is the main source of vitamin D. Since lupus patients are usually photosensitive, the risk of developing vitamin D deficiency in is high in this population.
Although evidences showed the connotation between systemic lupus erythematosus (SLE) and vitamin D through which SLE can lead to lower vitamin D levels, it is also important to consider the possibility that vitamin D deficiency may have a causative role in SLE etiology. This paper analyzes existing data from various studies to highlight the role of vitamin D deficiency in SLE occurrence and aggravation and the probable efficacy of vitamin D supplementation on SLE patients. We searched “Science Direct” and “Pub Med” using “Vitamin D” and “SLE” for finding the studies focusing on the association between vitamin D deficiency and SLE incidence and consequences. Evidences show that vitamin D plays an important role in the pathogenesis and progression of SLE and vitamin D supplementation seems to ameliorate inflammatory and hemostatic markers; so, can improve clinical subsequent. 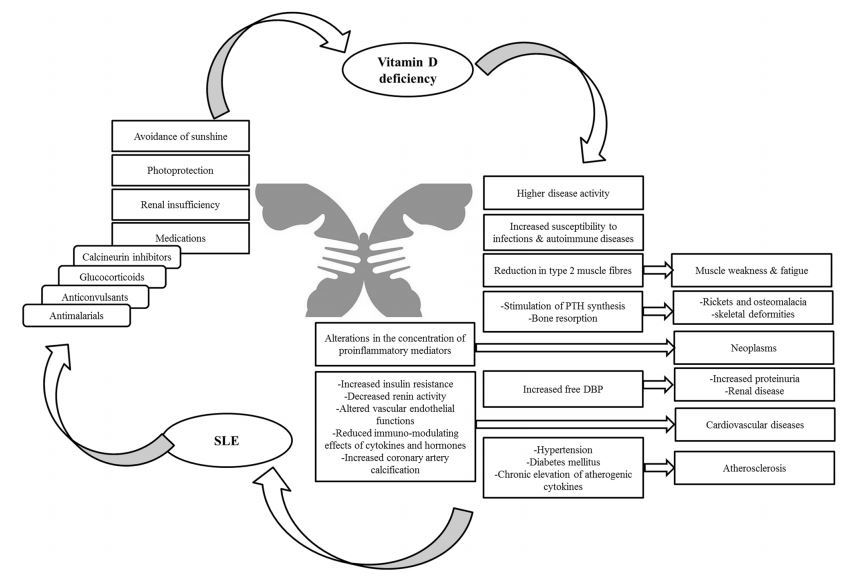 Fig. 2 The benefcial efects of vitamin D in prevention and/or control of SLE

Printer Friendly PDF this page! Follow this page for updates
This page is in the following categories (# of items in each category)
Lupus 60 Top news 809
Edit Comments Files 3