The Ecologist by Oliver Gillie (Scotland)

Human beings in high-income countries are leading increasingly artificial lives divorced from the natural environment and without the important health benefits of sunshine. The result is chronic ill health of many kinds, warns Oliver Gillie

People who spend weekends outside get less melanoma


Most people nowadays live indoors working in offices, glued to screens, cushioned from the real world, and sheltered from the elements - wind, rain and sun. Possibly we could do without the wind and rain that buffets our bodies as we flit from one building to the next, but we cannot live a healthy life without direct exposure to sunshine – unless we take a vitamin D supplement.

For full health, it is important in summer to expose as much skin to the sun as possible during the middle of the day while taking care not to burn. However, after years of misleading and scary advice from health lobby groups, particularly Cancer Research UK, many people are confused and afraid of any exposure to the sun.

Most people will remember the CR UK slogan: “There is no such thing as a healthy tan”. Sadly this important charity - which has undertaken a host of good works - pursued an ill-judged campaign against sun exposure for many years, a campaign that, it turns out, was not based on sound scientific evidence.

In fact a pale, untanned skin has now been recognised to be a risk factor for ill health.
We look into a person’s face and may say: “You are looking well”. Instinctively, and correctly, we know that a face with some colour is likely to be healthy, even though for several decades now we have been told otherwise.

The first settlers to the British Isles came along coastlines and rivers. Fish must have had a large place in their diet. They must have spent much more time in the sun then we do because their shelters were primitive and provided nothing like the comfort we take for granted today. These first settlers almost certainly had dark skin because man originated in Africa. But in our extreme northern climate only the fittest survived and in doing so evolved a white skin which makes vitamin D several times faster than black skin.

A few people, such as the Inuit, who eat a diet rich in fish, seal and whale, obtain enough vitamin D from food. But for most of us sun exposure is our primary natural source of vitamin D – even in the British Isles where the sun is so unreliable. In fact, today we only obtain small amounts of vitamin D from fish and eggs and most foods contain little or no vitamin D. The typical diet in the UK, Europe or North America does not provide more than about 5% of the vitamin D we need for full health.

If we were living outdoor lives without central heating at home we would naturally get plenty of summer sun. In times gone by, when a sunny day came in April after weeks of winter weather, we might sit in a sheltered spot outside our cottage and enjoy the gentle spring sun. In this way we would gradually build up a good reserve of vitamin D together with a natural resistance to burning as the summer progressed and the sun became stronger.

Some people who have had little previous sun exposure may burn after a few minutes while others may be able to stay outdoors for hours in Britain, except on those clear days in summer when everyone needs to wear a hat and take special care not to burn. People with very pale, freckled skin are often afraid of the sun and have very low vitamin D levels. These people can benefit from frequent brief exposures to the sun and their skin gradually becomes able to tolerate longer exposure times.

Vitamin D has been known for many years to be important for growth and health of bones. Children who do not get enough may suffer from rickets when legs become bowed or knock-kneed.
We have known for 100 years how to prevent this disease and it is shocking that it has become increasingly common in the UK in recent years.

Adults who are short of vitamin D may suffer from osteomalacia, a weakness of bones accompanied by pain in bones and muscles. GPs often have great difficulty helping people with such generalised non-specific pains but are now beginning to realise that insufficient vitamin D can lie behind the problem.

Research on vitamin D has made dramatic strides in the last ten years. We now know from clinical trials, the most robust form of scientific evidence, that vitamin D protects us against tuberculosis, HIV, and flu. Vitamin D is vital for the normal development of the immune system, which protects us against infections. Low levels of vitamin D are associated with a greater risk of cancer of many kinds, particularly bowel cancer. Other evidence suggests that vitamin D is beneficial in helping to prevent diabetes, raised blood pressure, heart failure, rheumatoid arthritis and asthma.

Detailed laboratory work in several countries including the UK has shown why vitamin D is so important for growing tissues. The sunshine vitamin is essential for development of stem cells into normal tissues of different kinds. Vitamin D is also needed for a process called apoptosis or programmed cell death. This process ends development of individual cells at an appropriate time and weeds out rogue cells that otherwise might be the start of a cancer cell line.

We also know now that vitamin D interacts directly with our DNA and so switches some 1,000 genes on or off as development progresses and as the body signals different needs. This is important for optimum body function as shown by the fact that athletes can run faster and jump higher when they take plenty of vitamin D.

Bones grow very rapidly at the end of pregnancy and so the baby requires a lot of vitamin D at this time. But at the end of winter vitamin D levels are often very low and this may put the maturing immune system of the baby at risk. Babies that are born in spring are at greater risk in adult life of developing multiple sclerosis and other diseases involving defective action of the immune system such as rheumatoid arthritis, ulcerative colitis and lupus – an unpleasant inflammation of skin and other tissues.

It is very common for people in the UK, and indeed anyone living a modern lifestyle, to have a sub-optimal level of vitamin D. We just do not have enough strong sun at convenient times when we are free to enjoy it. For most of us there is no alternative if we want optimum health to taking a vitamin D supplement and perhaps eating food fortified with vitamin D. However out-dated government advice makes no recommendation that adults in the UK need a vitamin D supplement. This is now under review by the Standing Advisory Committee on Nutrition.

The government does recommend that pregnant and nursing mothers take 10µg of vitamin D a day and that children up to school age take 7-8.5µg a day. This may be obtained from the government’s Healthy Start vitamins, although these are not always readily available. And in fact, much larger doses are recommended by doctors who have studied the need for vitamin D and these larger doses have now been declared safe by EFSA (European Food Safety Authority) and by the US Institute of Medicine.

Oliver Gillie BSc PhD is a journalist and scientist. He is the director of The Vitamin D Company Ltd and has campaigned for greater awareness of the benefits of vitamin D for many years.

Further Research: The author has set up a trial, called VIDAL, with Professor Julian Peto at the London School of Hygiene and Tropical Medicine.
The trial will investigate the benefits of vitamin D in people over 65 who take 100,000 IUs of vitamin D a month for two or three years.
[|http://www.controlled-trials.com/ISRCTN46328341|CLICK HERE] for details

The Vitamin D Company has formulated a new vitamin D microtablet that can be taken by people of all ages.
It is also suitable for vegetarians and for all faiths and since contains no other active substances, is also suited sports people and athletes.

The microtablets are available online from www.vitDco.com or by telephoning +44(0)7761379939.
People who have not taken vitamin D before may expect to benefit from 5,000 IU (international units) of vitamin D a day taken for three or four months to get their level up to optimum.
The 5,000 IU dose may be safely continued or a lower dose may be obtained by taking 5,000 IUs on weekdays only.

Remember though, sunshine is free - so enjoy it. If you get at least half an hour of full sun on bare shoulders, arms and legs three or four times a week in the middle of the day in summer then you need not take any vitamin D until the days shorten in October. 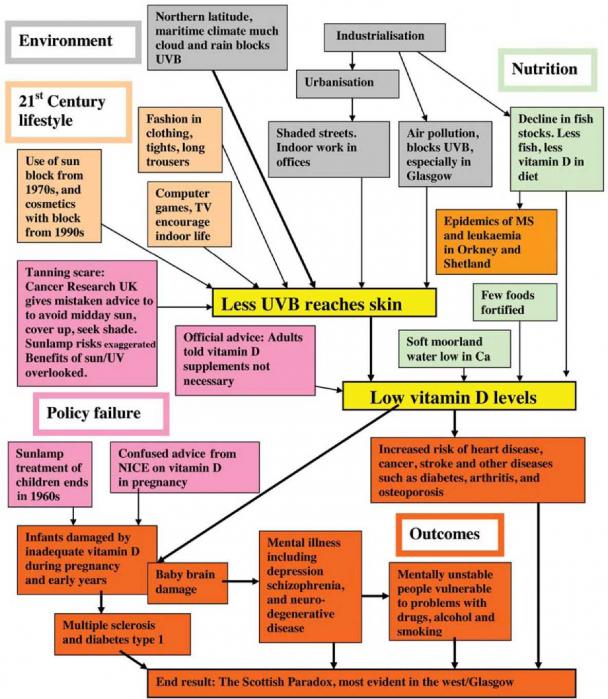 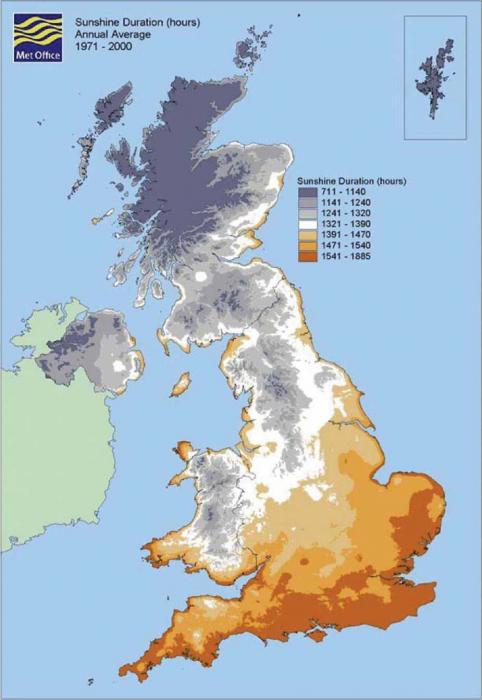 Vitamin D – The Sunshine Vitamin Most Indoor Workers Are Lacking – Gillie May 2013         Printer Friendly PDF this page! Follow this page for updates
This page is in the following categories (# of items in each category)
Vitamin D in Europe 210