After a tightly controlled step in kidney the active metabolite 1,25-dihydroxyvitamin D(3) (1,25(OH)(2)D(3)) is formed. Because kidney is the relevant metabolic organ for this conversion, 1,25(OH)(2)D(3) needs to be supplemented in patients with kidney malfunction or kidney failure.

Synthetic 1,25(OH)(2)D(3) (calcitriol) has been available as a drug for decades.
Due to its high potency and its kinetic profile (fast absorption and rapid elimination) its therapeutic windows has proven to be relatively narrow.

A natural form of the active metabolite was identified in a few plants, such as Solanum glaucophyllum (SG) and suggested as alternative for animal and human health. 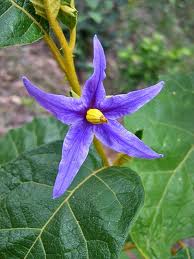 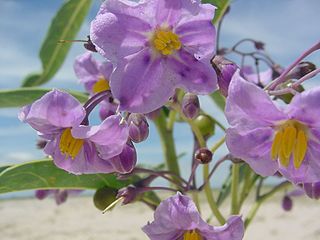 An extract of a SG variety bred for high and uniform level of glycoslated 1,25(OH)(2)D(3) was chemically characterized. Among the typical pharmaceutically inactive plant components (carbohydrates 54.3%, protein 24.9%, minerals 17.1% and water 4.1%) high levels of 1,25(OH)(2)D(3) and a unique flavonoid content was found (1.11mg total quercetin/g extract) consisting exclusively of the quercetin glycosides hyperoside, isoquercetin, rutin and apinosylrutin.

This putative modified release pattern may be attributed to the glycosylation of herbal 1,25(OH)(2)D(3) because de-glycosylation by ubiquitous intestinal enzymes prior to intestinal uptake of the aglycone appears to be the rate limiting step.

In effect, 1,25(OH)(2)D(3) of herbal origin behaves like a precursor of calcitriol, resulting in a wider therapeutic window and thus better pharmacological tolerance.

Summary – based on rat: plant-based vs calcitriol

Pre-cursor of active vitamin D made from plants is better than calcitriol – Sept 2012         Printer Friendly PDF this page! Follow this page for updates
This page is in the following categories (# of items in each category)