Ann Scott doesn't own a mosquito spraying business, but she does have a large financial stake in a Gulf Coast company. 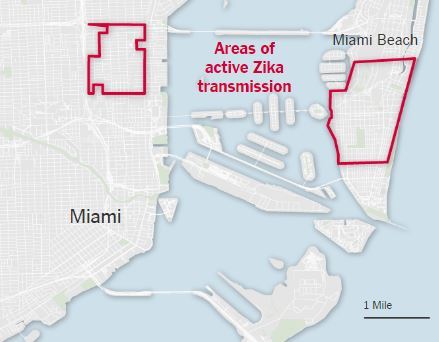 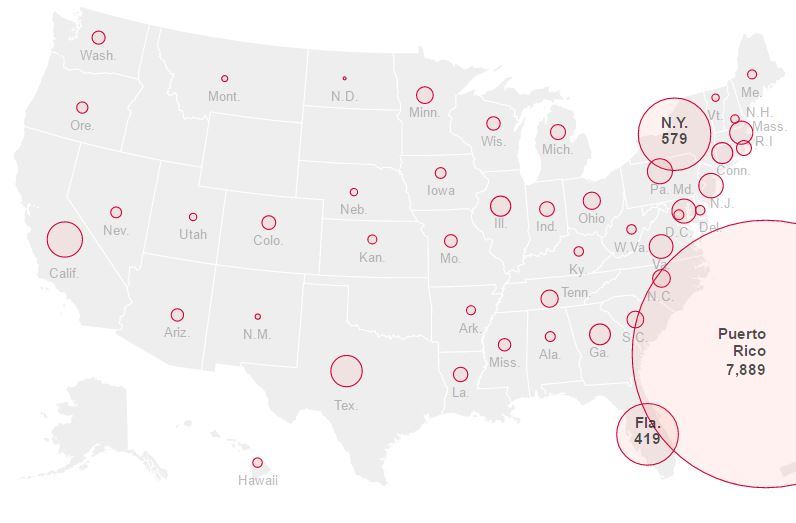 Web
Gee - The mosquitoes do not appears to be all killed like the the gov. of Florida said 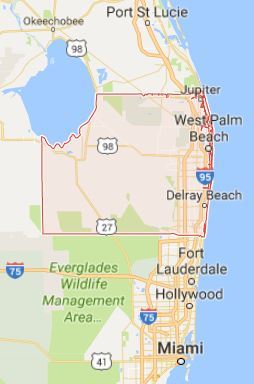 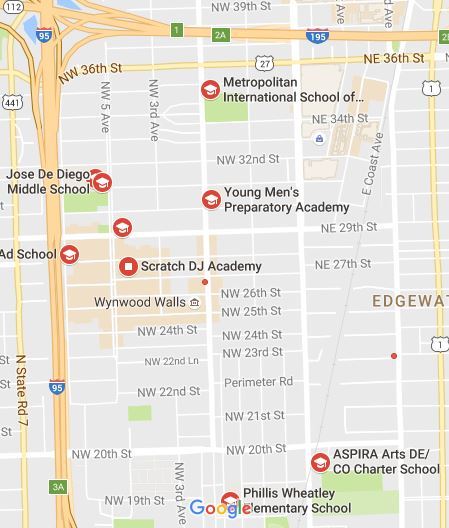 CDC Advice for people living in or traveling to Wynwood

Huge problems getting Zika test for a woman who works, but does not live inside of the ZONE - Aug 5

Pregnant in Miami With Zika on the Loose Atlantic

Many ways have been classically used to stop a mosquito outbreak

Testing for Zika 6 weeks after possible infection - but urine test can only detect Zika in previous 2 weeks! - Aug 2

With Zika in Miami, What Should Pregnant Women Across The U.S. Do? NPR

They are testing for Zika infection in urine 15 days after initial detection!! - July 29

Zika Cases in Florida Were Likely Spread by Mosquitoes, a First in the Continental U.S.- July 29

Mosquitoes May Be Spreading Zika in Florida - July 28

Note: Mosquito traps being used in Florida are unlikely to find Zika as this mosquito flies very low to the ground (an ankle biter)

Many local Zika cases in Miami – Aug 2016         Printer Friendly PDF this page! Follow this page for updates
This page is in the following categories (# of items in each category)
Virus 592