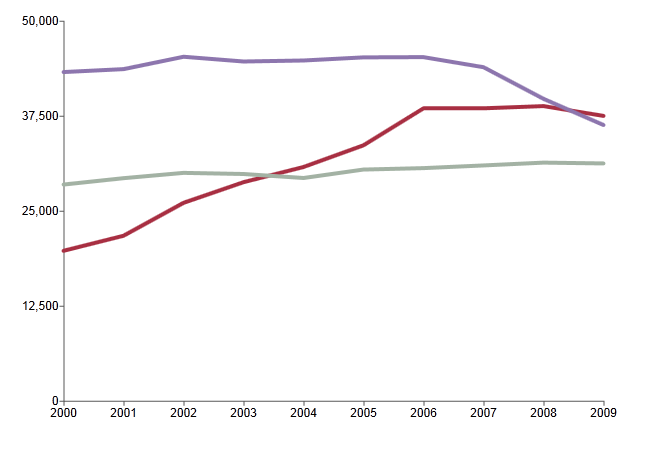 Since the increase in deaths is due to drugs it should have a different name.

Not mentioned are 10X more deaths due to

Compare this to zero deaths due to Vitamin D or supplements

Increasing deaths - perhaps an epidemic         Printer Friendly PDF this page! Follow this page for updates
This page is in the following categories (# of items in each category)
Toxicity of Vitamin D 101