Calcium homeostasis, and clinical or subclinical vitamin D deficiency
– Can a hypothesis of “intestinal calcistat” explain it all?

The main physiological function of vitamin D is maintenance of calcium homeostasis by its effect on calcium absorption, and bone health in association with parathyroid gland. Vitamin D deficiency (VDD) is defined as serum 25-hydroxy vitamin D (25OHD) levels <20 ng/ml. Vitamin D insufficiency is called when serum 25OHD levels are between 20–29 ng/ml, though existence of this entity has been questioned.

Do all subjects with VDD have clinical disease according to this definition?
Analysis of published studies suggests that calcium absorption in inversely correlated with serum 25OHD levels and calcium intake.

Not all subjects with varying levels of VDD manifest with secondary hyperparathyroidism and decreased in bone mineral density.
We suggest that rise in PTH is first indicator of VDD is rise in PTH along with decrease in BMD depending on duration of VDD.

Hence, subjects with any degree of VDD with normal PTH and BMD should not be labeled as vitamin D deficient.
These subjects can be called subclinical VDD, and further studies are required to assess beneficial effect of vitamin D supplementation in this subset of population. This hypothesis further highlights pitfalls in treatment of hypoparathyroidism.

Figures and tables from this article 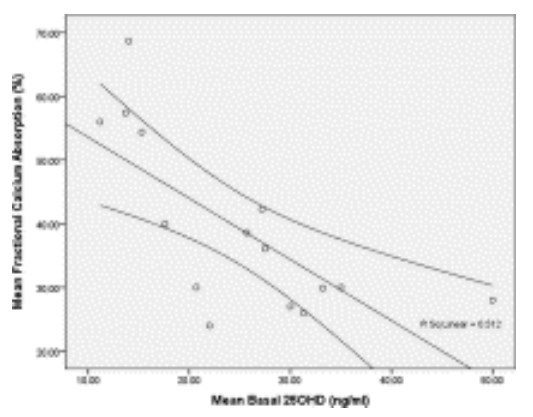 Fig. 5. Interaction between calcium, calcium sensing receptor (CaSR), vitamin D system in intestine.
CaSRs (blue) are located on intestinal cell brush border. Calcium (red with blue border) in intestinal lumen activates CaSRs, which modifies vitamin D system and calcium absorption. Under condition of low calcium intake (arbitrarily ∼250 mg): assuming total body calcium requirement of ∼200 mg, 80% of this calcium should be absorbed (maximal fractional calcium absorption has been reported as ∼80%). With decrease in occupancy of CaSR, the inhibition on vitamin D system will be removed. This will lead enhanced active transport of calcium (80%, ∼160 mg) which is vitamin D dependent, and rest by passive diffusion (20%, ∼40 mg). Passive diffusion is vitamin D independent and it is calcium dependent. Passive diffusion contributes to about 10–20% of total calcium intake. Here we have depicted it as 16% of total calcium intake. Under the condition of high calcium intake (arbitrarily ∼1000 mg): Assuming total body calcium requirement of ∼200 mg, and 16% of total calcium intake (160 mg) will be absorbed by passive diffusion. Hence, only 40 mg is required to be absorbed by active transport. This decrease in active transport will be mediated by dampening effect of activated CaSR on vitamin D system due to high occupancy of CaSRs by calcium. (For interpretation of the references to color in this figure legend, the reader is referred to the web version of this article.)

Fig. 6. Total body BMD according to PTH quartile and VDD categories in adolescents.

Hypothesis: An intestinal calcistat regulates Calcium level in body – Aug 2013         Printer Friendly PDF this page! Follow this page for updates
This page is in the following categories (# of items in each category)
Vitamin D and Calcium 212