YET, this meta-analysis included the data from those trials 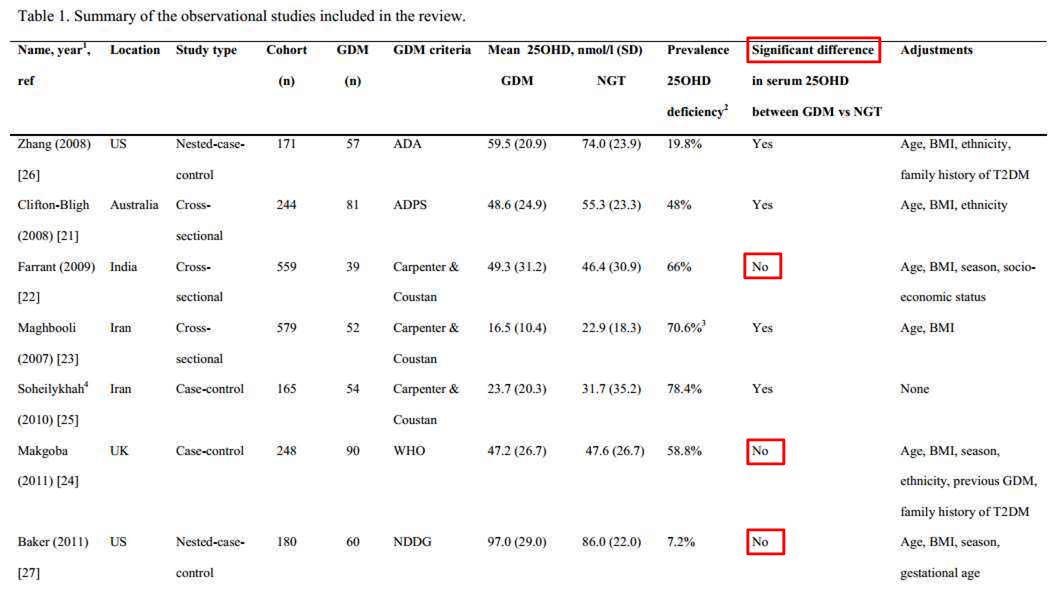 If we ignore the data from those 3 trials it appears that the odd ratio would increase to about 2.4 from 1.6

Farrant study is attached at the bottom of this page

Example of a vitamin D meta-analysis which ignored the data – June 2012         Printer Friendly PDF this page! Follow this page for updates
This page is in the following categories (# of items in each category)
Meta-analysis of Vitamin D 524 Evidence for D 47 Intervention 688